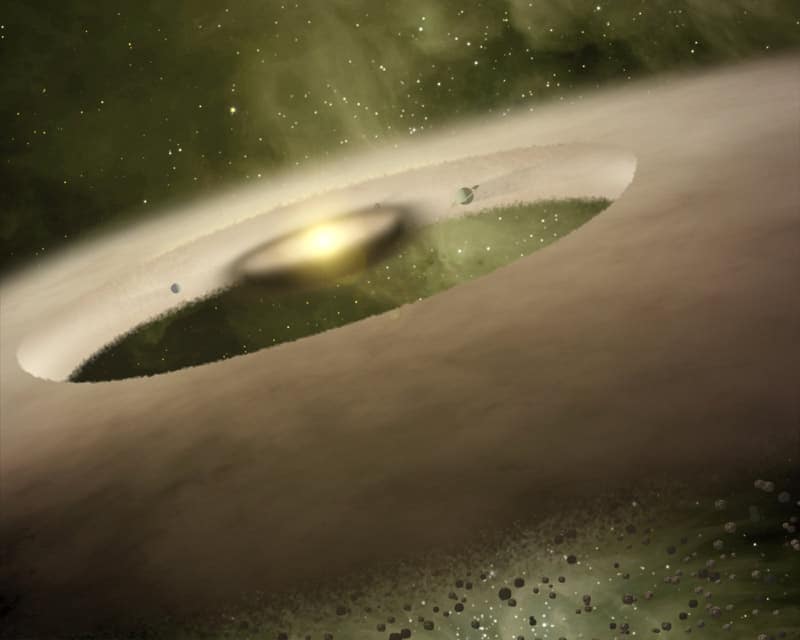 A former senior official with the Chinese banking regulator has pointed to the potential for fintech innovations in the payments sector to eventually lead to the emergence of a unified global currency.

“In future the world will see the emergency of a unified currency,” writes Fan.

“Will it be the rise of the renminbi, or will it continue to be guided by the US dollar, or will a new global currency be established?

“While this topic is highly contentious, monetary unification is now the broader trend following the advance of economic globalisation.’

Fan highlights ongoing innovations in the payments sector as playing a key role in economic globalisation and monetary unification.

“Humanity has expanded the scope of commercial transactions via innovations in payments methods, expanding from tribes to regions, and from kingdoms to the whole world,” writes Fan.

“During the process of traditional exchanges of commercial goods, distance was always an extremely important cost factor.

Given Beijing’s ongoing push for fintech research and development, Fan believes that China is well positioned to capitalise upon future innovations in the payments sector that pave the way for a global currency.

“I believe that China enjoys huge opportunities amidst the current round of payments competition,” writes Fan.

“We must firmly recall the lessons of history however – China was the world’s earliest issuer of paper currency, yet later we were superseded by the West.

“In the current round of financial payments innovations, we definitely cannot just rely on single innovations, but must develop accompanying regulatory systems and an integrated legal environment.

“Financial innovation emerges from technology and matures in systems – we must firmly recall this principle.”