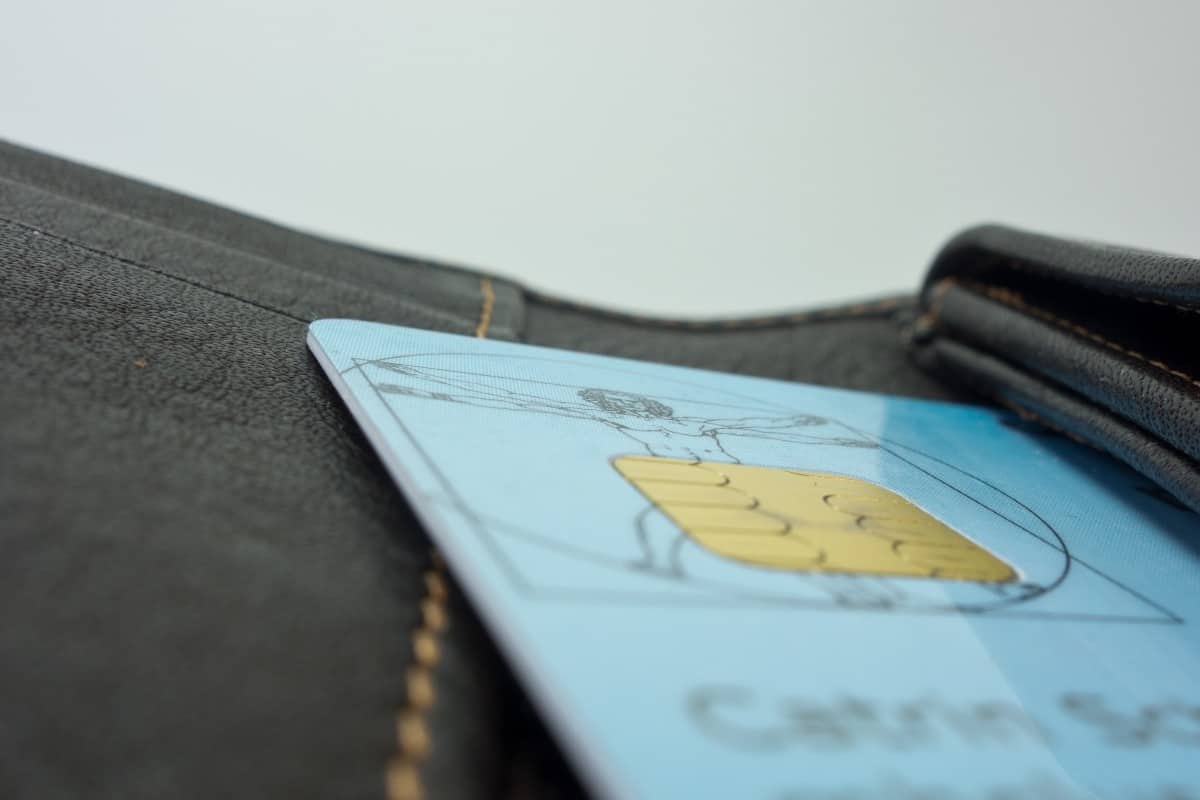 A new form of “electronic social security card” (电子社保卡) has seen a rapid spread in its deployment across China since its introduction less than a year ago.

Since making its its debt in the Shandong province city of Qingdao on 22 April 2018, roughly 3 million unified national “electronic social security cards” have been issued in 230 cities spread across 26 Chinese provinces according to a report from state-owned media.

According to MOHRSS the e-social security card encompasses a mobile phone display barcode which can be used for personal identification, fee payment and settlement and other operations when dealing with government computer systems.

As of the end of 2018 China was host to 1.2 billion social security card holders, or 88% of the total population.