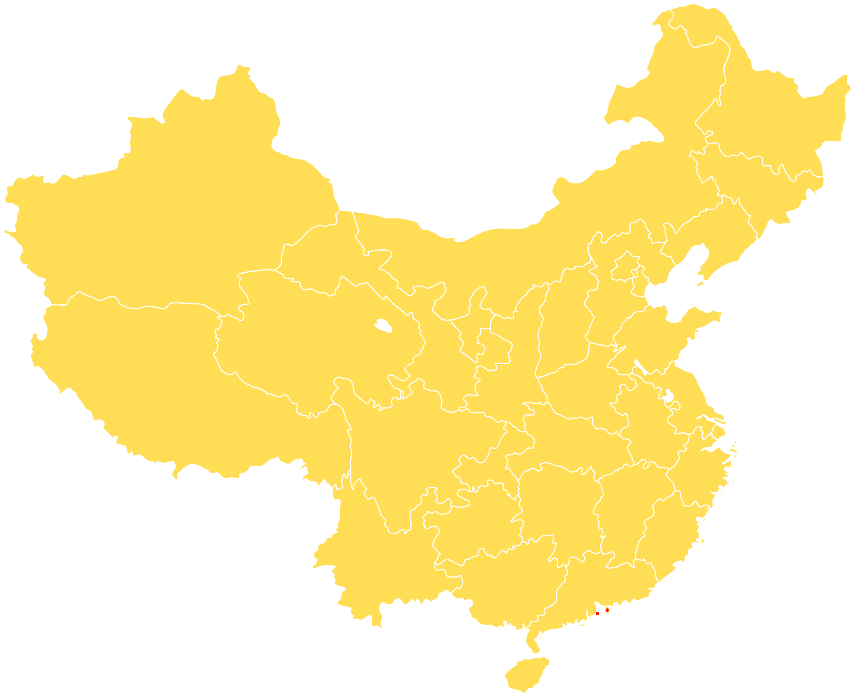 The People’s Bank of China (PBOC) has released its statistics for total social financing in 2018 broken down in terms of province-level administrative entities.

PBOC notes that its definition of total social financing was expanded in 2018 to include the asset-backed securities of depository financial institutions and loans written off starting in July, as well as local government special bonds in September.