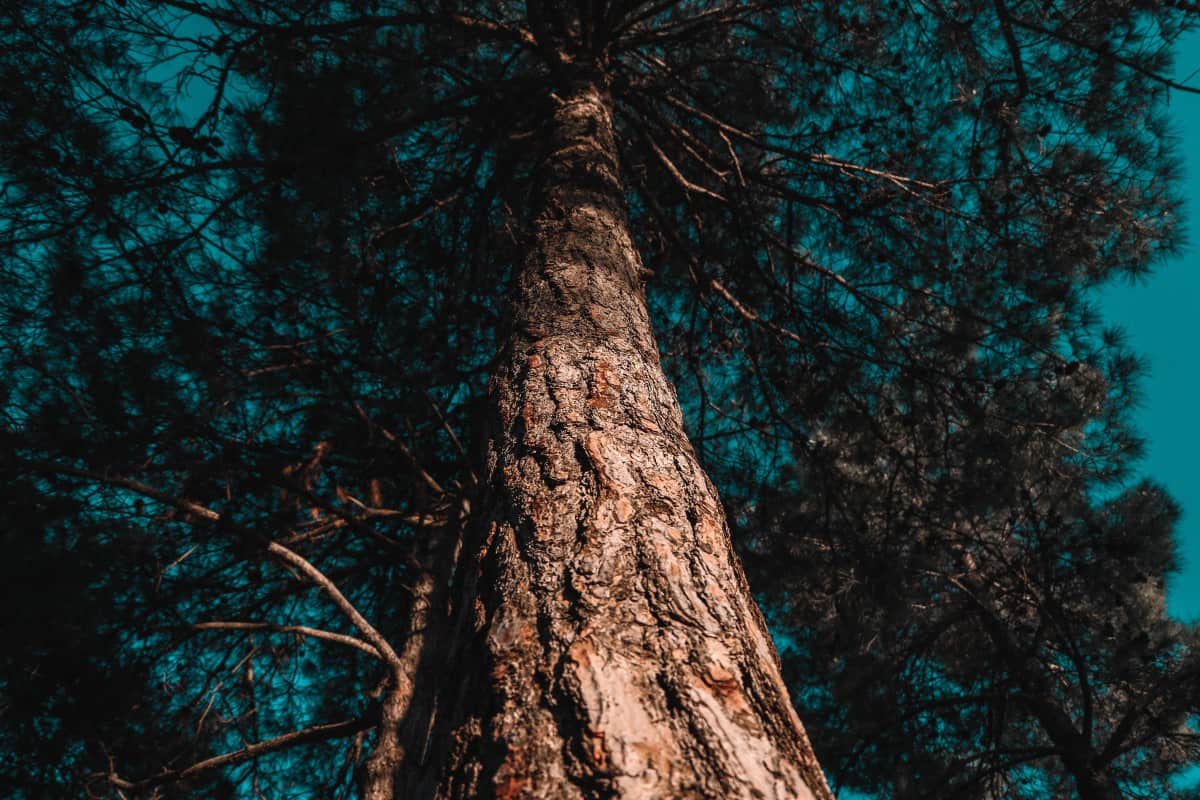 An inaugural survey of China’s mid-sized enterprises points to a sharp slowdown in earnings growth in 2017.

The survey by Nikkei Inc. found that China’s top 676 mid-sized listed companies posted a 10% increase in earnings before interest, taxes, depreciation and amortisation (EBITDA) for the financial year ended December 2017, as compared to a 23% rise in 2016.

The EBITDA of these mid-sized Chinese companies was 37.6 billion yuan in 2017, with total sales seeing an 8% increase to reach 242.6 billion yuan.

The survey of China’s mid-sized companies by Nikkei is the first of its kind conducted by the company, as part of efforts to develop a Chinese version of its “NEXT 1000” index which monitors the performance of listed Japanese companies whose annual sales fall beneath the 10 billion yen threshold.

The inaugural survey also found that the 676 mid-sized Chinesecompanies monitored lagged behind the 25% growth in the combined EBITDA of China’s 3,425 listed companies, with the dominance of large-scale state-owned enterprises or tech companies forcing smaller players to focus on market share at the expense of near-term profits.

The earnings and sales of these mid-sized companies account for only 1% of the totals for all companies listed on the Shanghai and Shenzhen bourses, despite their collective market value representing more than 6% of total capitalisation.