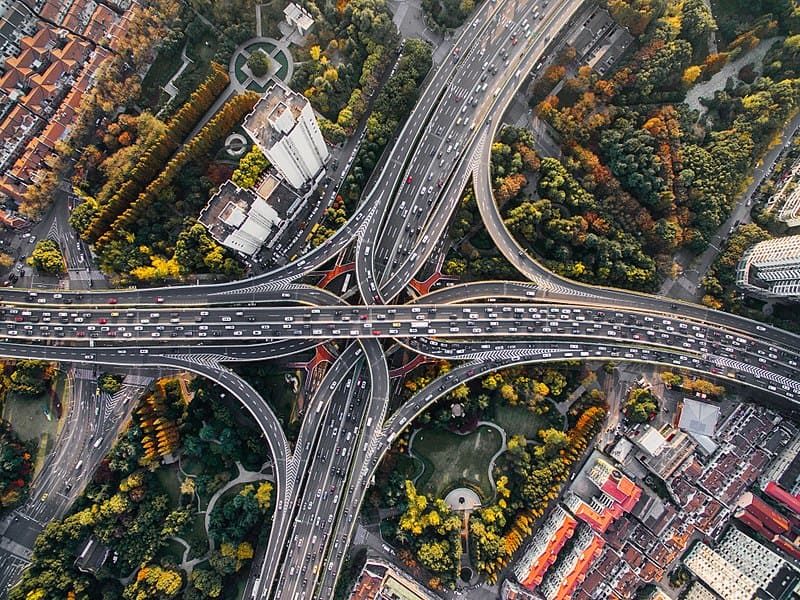 The National Development and Reform Commission NDRC) recently led the release of the “Implementation Plan for Further Optimisation of Supply, Driving the Stable Growth of Consumption and Expediting the Formation of a Great Domestic Market (2019)” (进一步优化供给推动消费平稳增长促进形成强大国内市场的实施方案（2019年）), proposing a total of 24 concrete measures across six areas of the economy.

Liu Yunan (刘宇南), a senior NDRC official, said that the goal of the plan is to “tightly seize the salient contradiction that the supply structure is struggling to satisfy the constantly rising consumption needs of households; firmly make supply-side structural reforms the main theme, endeavour to guide enterprises in adapting to the broader trend of consumption upgrades, better satisfy the longing of the masses for the good life, expedite the formation of a great domestic market, and drive stable growth in consumption.”

According to a report from the People’s Daily the focus of new consumption policy is the automobile sector, smart household appliances and 5G telecommunications.

The Plan contains six measures in relation to the automobile sector, including a push for the replacement of old and obsolete vehicles – with a focus in certain regions on those that fail to satisfy emissions standards at the National III category – as well as the provision of appropriate subsidies.

In certain rural areas households will be encouraged to replace unsafe trikes that remain popular in the countryside with subsidies for the purchase of 3.5 ton or below trucks or passenger vehicles with up to 1.6 liter engines.

The Plan also outlines an easing of restrictions on the sale of second-hand vehicles and optimisation of municipal purchase restriction measures.

Liu said that a slowdown in automobile consumption held back general consumption in China in 2018.

“The slowdown in automobile consumption led to a 0.8 percentage point lag in the growth of total social consumer product sales and was a key factor in easing consumption growth in 2018,” said Liu.

Dong Dajian (董大健), vice-head of the Informatisation and Software Services Department of the Ministry of Industry and Information Technology, said that China’s clean energy automobile sales are expected to breach the 1.5 million unit threshold in 2019, while the overall automobile market will enjoy steady growth.

“Given the growth of the national economy, the progress of urbanisation, and upgrades to energy conservation and environmental protection standards, the automobile market enjoys definite room for growth in future,” said Dong.

The Implementation Plan proposes “strengthening guidance and support and stimulus of new product consumption,” with Liu pointing in particular to an emphasis upon environmentally friendly “smart” home appliances.

According to Liu China is already the world’s largest manufacturer and sales market for home appliances, following the purchase in 2017 of approximately 230 million air-conditioners, refrigerators, washing machines and flat-screen TV’s worth nearly 800 billion yuan.

Liu said that only a modest share of these products fall within the smart or environmentally friendly categories, however.

“The policy measures proposed by the Implementation Plan to encourage home appliance consumption must also drive overall upgrades and model changes in the home appliance sector.”

“If [subsidy] policies are promoted nationally, [we] forecast that it could increase sales of energy efficient smart appliances by 150 million units in during the period from 2019 – 2021, driving consumption of approximately 700 billion yuan and achieving full lifecycle energy savings of approximately 80 billion kilowatt hours.”

The Implementation Plan also proposes “expanding the supply of high-quality products and services, better satisfying the demand for high quality consumption, primarily encompassing the accelerated cultivation and establishment of cities that are international consumer centres; expanding and upgrading information consumption [and] accelerating the consumption of ultra-high-definition audio-visual products.”

Dong Dajian said that “expanding and upgrading information consumption” will firstly entail the accelerated creation of information infrastructure and “accelerating the pace of 5G commercial application.”

“It is forecast that 5G end-terminal chips will be released in the first half of 2019, and that the middle of 2019 will see the release of smart phone end terminals.”