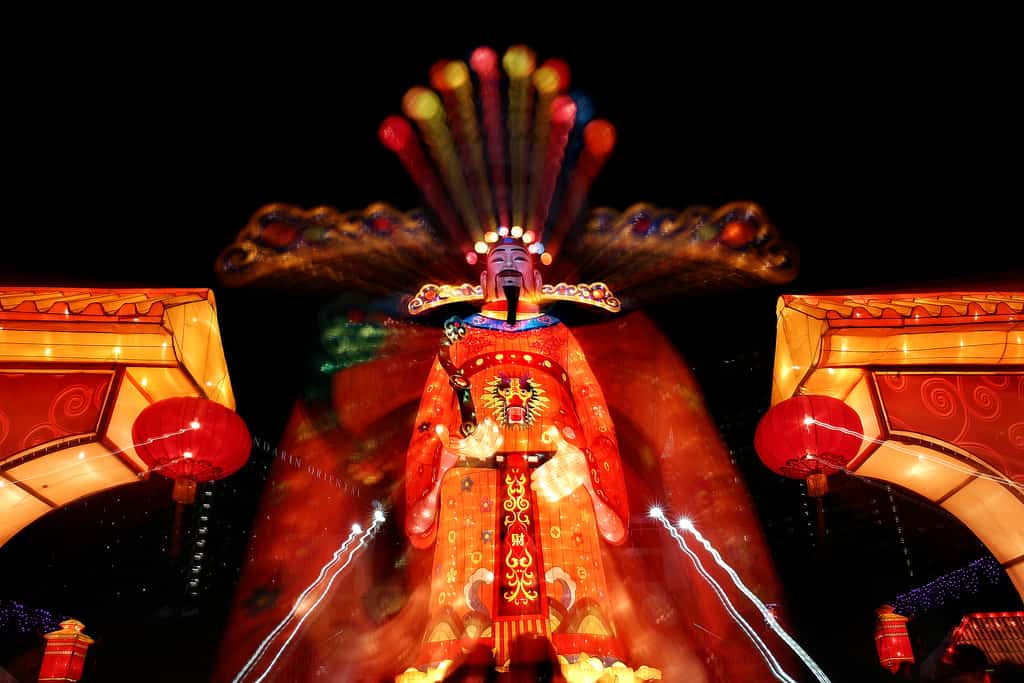 Figures from NetsUnion Clearing Corporation (网联清算平台) indicate that during the traditional Spring Festival period running from 4 – 10 February this year a total of 4.55 billion cross-agency payment transactions were processed in China.

The peak for transactions arrived on 4 February – the eve of the Chinese Lunar New Year, with 965 million transactions on the single day and the processing of over 44,000 transactions per second during the peak period.

According to a report from China Business Journal the red packet sales activities of the country’s leading payment giants including Alipay, Baidu, Toutiao and Tencent Weishi were collectively worth over 3.5 billion yuan this year.