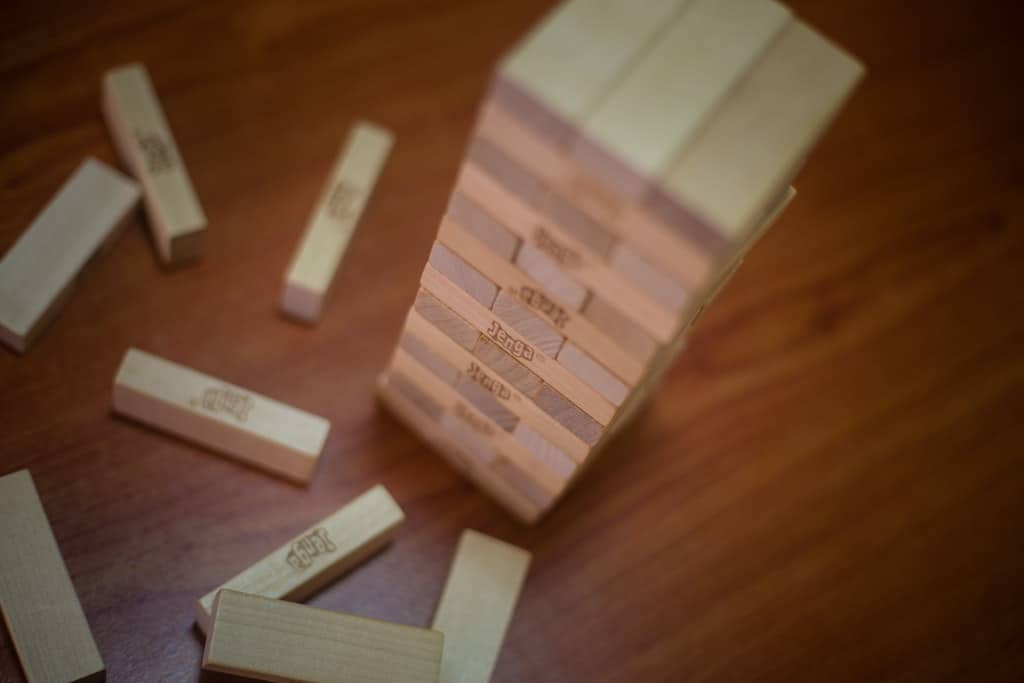 Data from the Chinese central bank points to a surge in structured deposits amongst commercial lenders following a crackdown on bank wealth management products (WMP’s).

The latest found of financial data from the People’s Bank of China indicates that Chinese banks saw a full year increase in their structured deposits of 2.66 trillion yuan in 2018, for a YoY rise of 38.27%.

Domestic analysts anticipated a rise in structured deposits as an alternative means for smaller Chinese commercial banks to source funds, after the launch of sweeping asset management regulations in April removed the implicit guarantees that undergird bank WMP’s.

Observers say a crackdown on the unlicensed use of structured deposits as a stopgap proxy for WMP’s likely led to a decline in their use by small and medium-sized lenders in the second half of last year.

“While I’m not too clear if regulatory factors were behind the falling figures, it was certainly the case that there was licensed-based regulation,” said one source from a rural commercial bank to Securities Journal.

“Banks need to have qualifications for derivatives transactions in order to be able to provide structured products.

“The majority of rural commercial banks do not possess these qualifications, and our bank is one of few such lenders, so at present it can still provide them.

“However, I don’t know if in future we will be required to apply again for a licenses to engage in derivatives transactions.”

After hitting a peak in August the structured deposit balance of small and medium-died banks contracted for four consecutive months to 462.334 billion yuan.