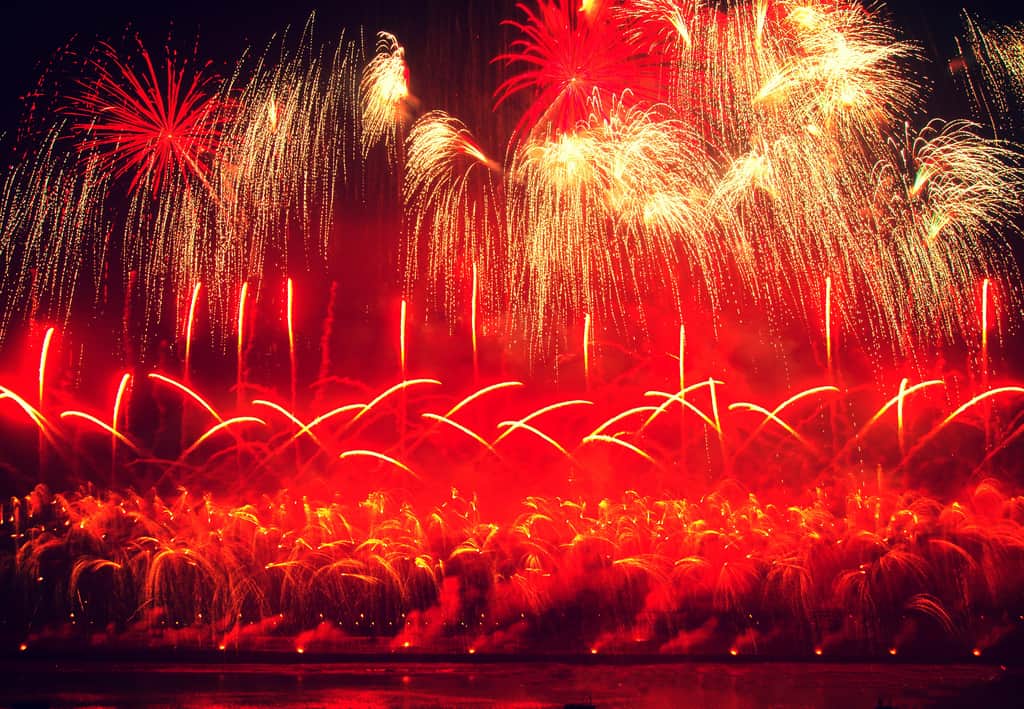 Shenzhen and Tianjin took third and fourth place, while Guangzhou rounded out the top five.

The Jiangsu province city of Suqian came sixth, followed by the Zhejiang province capital of Hangzhou in seventh.

The central Chinese cities of Chengdu and Chongqing took eighth and ninth place respectively, while the Guangdong province city of Dongguan came in tenth.

Millenials overwhelming dominated consumer spending via Tencent’s fintech channels during the Spring Festival period, with Chinese born in the 1980’s accounting for a 39.98% share.