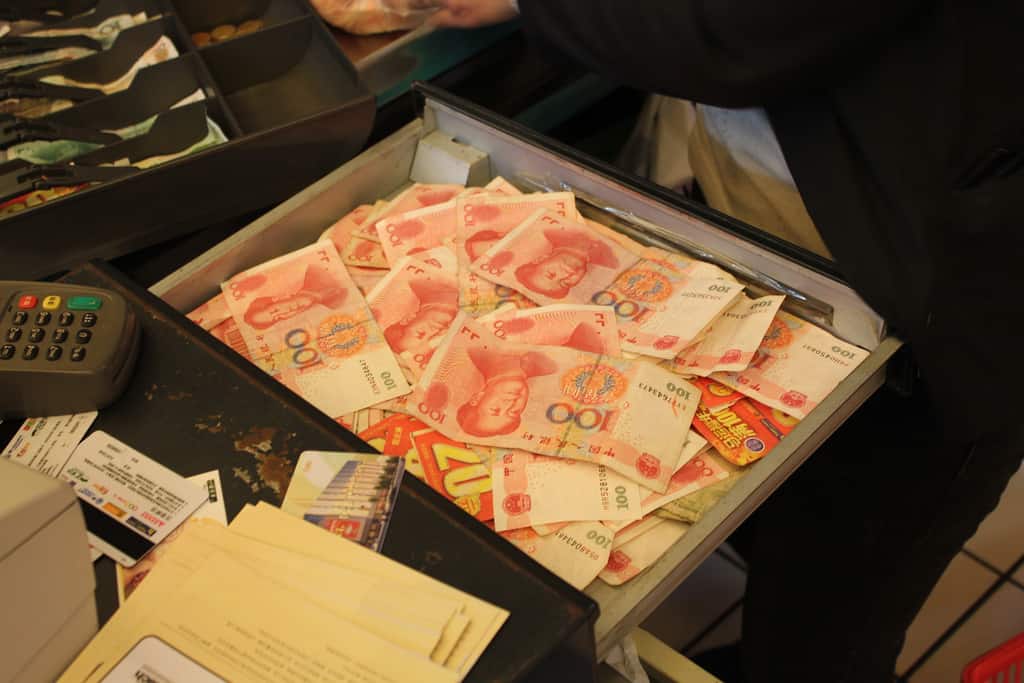 Chinese banks made a record-breaking volume of loans in the month of January as Beijing pushes for the financial sector to keep the economy humming.

While Chinese banks have traditionally been inclined to concentrate their lending at the start of the year in order to seize market share, Beijing has also recently pushed for them to expand their support for private enterprises and small and micro-enterprises in particular, as part of efforts to maintain economic momentum.

“The latest pickup in credit could be sign that credit growth is starting to bottom out in response to monetary policy easing,” said Julian Evans-Pritchard, senior China economist at Capital Economics in a note.

“A recovery in lending, if sustained in coming months, would be consistent with our expectation for (Chinese) growth to stabilise in the second half of this year.”