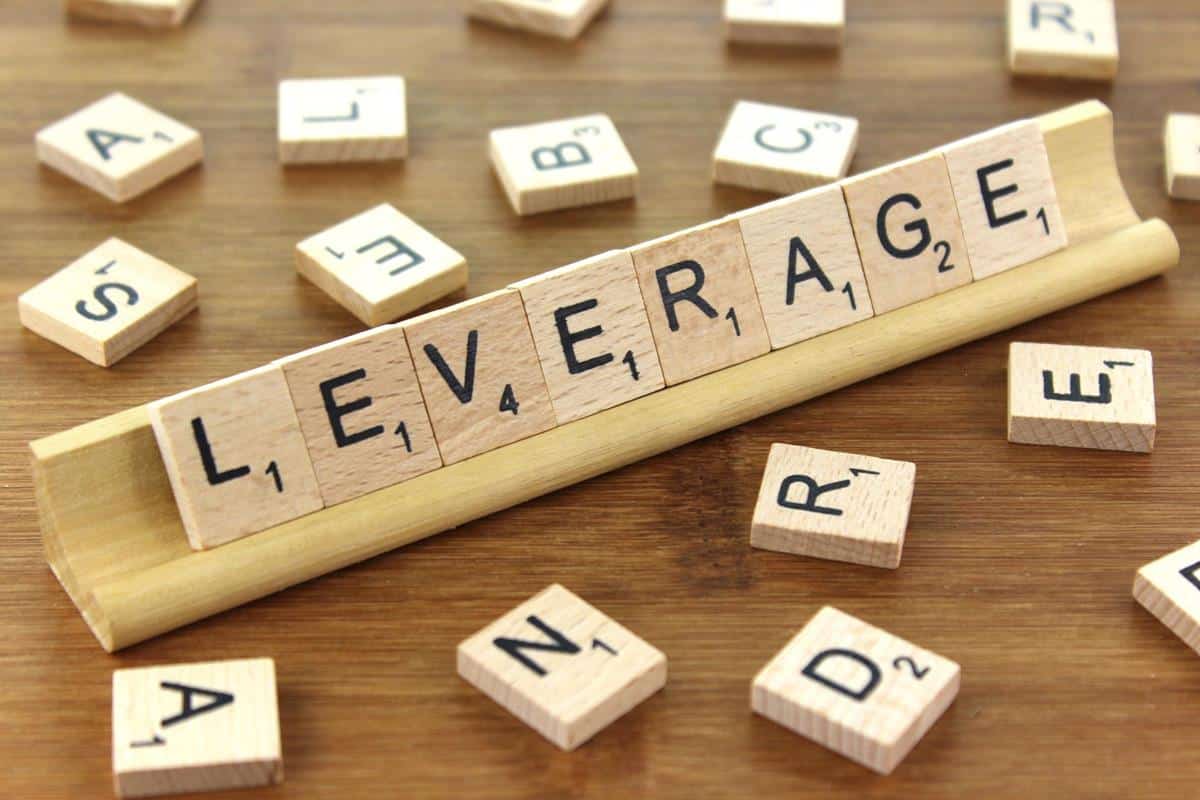 One of China’s leading think tanks has warned of the dangers of excessive leverage amongst state-owned enterprises (SOE) and local governments.

According to Zhang the SOE leverage ratio has hit 103%, most of which is comprised of financial platform debt which should be calculated at the books of local government.

The combined SOE and government leverage ratio is 139.8%, accounting for nearly 60% of all debt in the real economy.

Zhang said that the reasons behind SOE and local government leverage risk include soft budget constraints, lack of a clear divide between government and enterprise, the perception of central government guarantees and the institutional preferences of the financial system.

“These are all defects of the traditional system…the dominance of indirect financing isn’t the main reason for high leverage amongst enterprises,” said Zhang. “For example Germany is also dominated by indirect financing, but corporate leverage is less than 60%.”

Zhang recommends deleveraging that “seeks progress amidst stability,” which will require further closure and reorganisation of “zombie enterprises” as well as pushing the market to play a greater role in cleaning up industries.