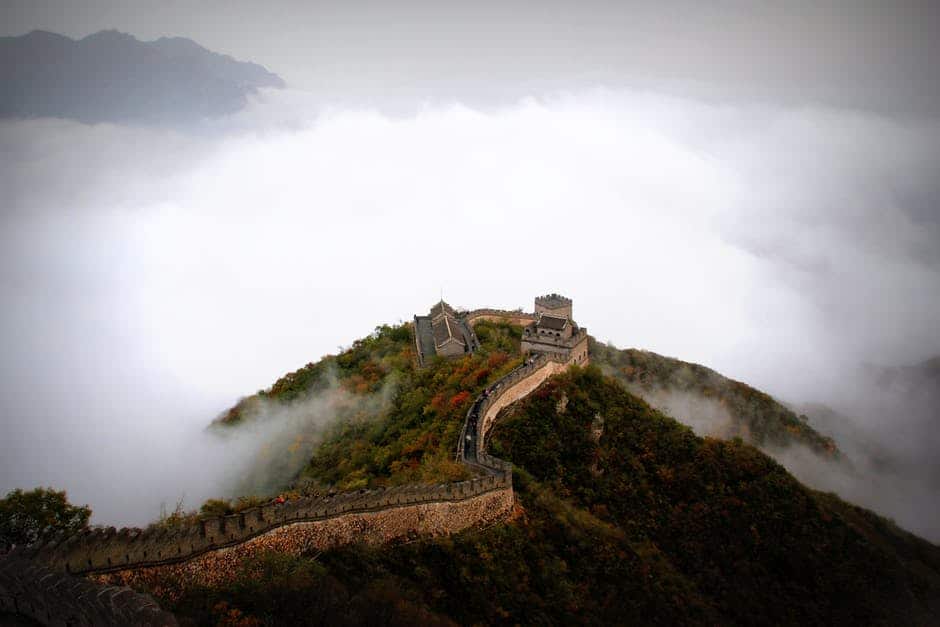 A recent report from Citibank says that Chinese capital markets saw record foreign investment of USD$120 billion in 2018, and forecasts a further increase to $200 billion in 2019.

According to the report key drivers of this rise include an increase in the weighting of Chinese A shares on MSCI indices, as well as the inclusion of Chinese treasuries in Bloomberg indices.

A report released by Morgan Stanley last week also anticipates record high investment in Chinese A shares in 2019 of between $70 billion and $125 billion, as compared to the annual average of $35 billion for the past three years.

According to the report inflows of foreign capital into Chinese A shares will gradually normalise to between $100 – $220 billion, while by 2030 foreign investment in Chinese corporate bonds will reach $300 – $400 billion.