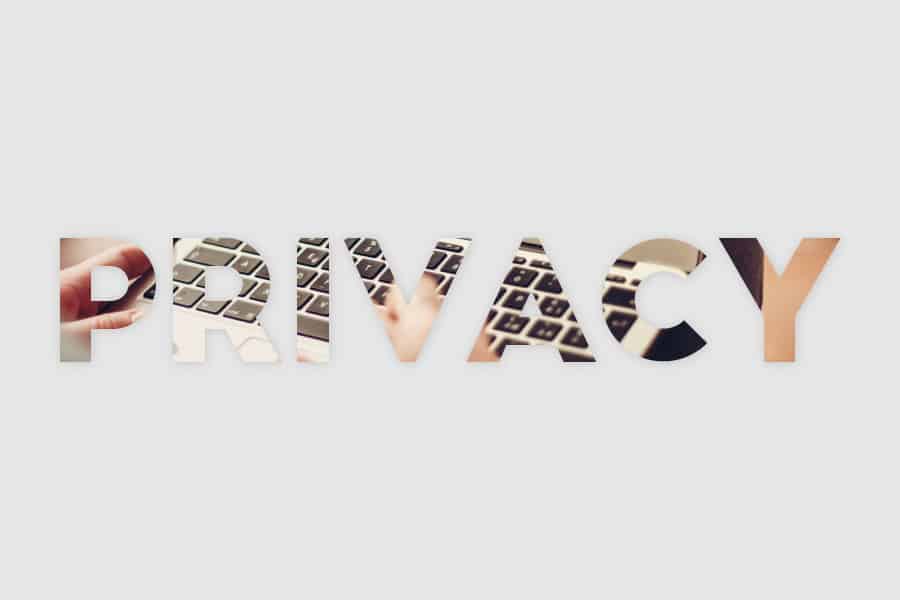 The fintech subsidiary of one of China’s leading online companies has become embroiled in a scandal involving the private images of users.

On the morning of 16 February Weibo user Ah Mu (阿木) released a video claiming that JD Finance (京东金融) had obtained private images from users by taking screenshots via their mobile phones, before storing them during the caching process.

Ah Mu said that photos taken by users with other applications on their mobile phones had also appeared in JD Finance’s cache files.

JD Finance denied the allegations the following afternoon in an official statement.

According to the statement if users took screenshots after opening the December 2018 version of the JD Finance app, the app would interpret this as a potential complaint or recommendation for JD Finance’s customer service centre.

The app would then respond by displaying a visual prompt in the upper left-hand corner of the user interface, which the user could access to contact JD Finance’s customer service centre as well as send an image.

JD Finance said that the app did not automatically upload any images, but would only cache them locally in the user’s phones. JD Finance also said that it had removed the “Image Assistant” function from the app.

Li Min (李旻), senior partner with Shanghai-based Hansheng Law Offices, said to Changjiang Times that the automatic recording of images by JD Finance could comprise an infringement of the privacy of personal users, depending on whether the images were subsequently uploaded.

Li pointed out that article 7 of the”Mobile Internet Application Program Information Services Administrative Provisions” ( 移动互联网应用程序信息服务管理规定) stipulates that app providers should lawfully protect the right to information and choice of users during the process of the installation and usage of apps.

The provisions also stipulate that apps are not permitted to gather information on the geographic location of users, read their communications records or use cameras or voice recorders without prior consent.