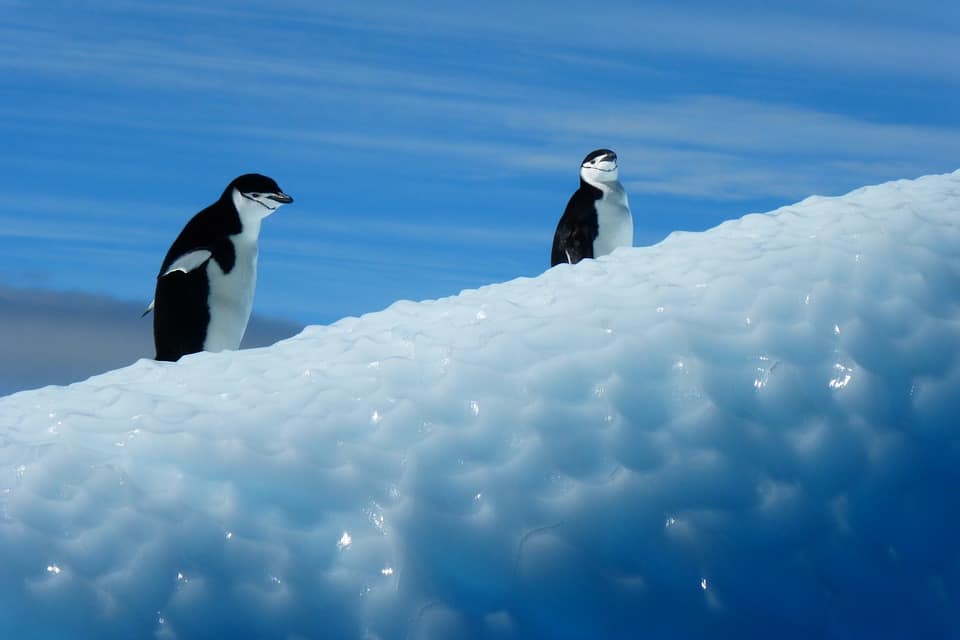 Online wealth management has emerged as a mainstay fintech operation for one of China’s leading tech giants.

Fintech accounts for an increasing share of Tencent’s business after emerging as its most rapidly growing area of operation and the second largest source of revenue behind gaming and advertising.

Tencent’s 2018 Q3 report indicates that fintech accounted for around 17% of its 80.6 billion yuan in operating revenues for that quarter.

Online wealth management is a key source of growth in Tencent’s fintech operations, particularly given the rapid clip of expansion in the broader sector

In the five years since the launch of WeChat Wallet (微信钱包) in January 2014 Tencent’s wealth management vehicle Tencent Licaitong (腾讯理财通)has seen its funds rise to 500 billion yuan, while its user base has surpassed the 150 million threshold.

“Tencent has launched nearly 300 funds and cooperates with over 40 fund companies, mainly engaging in cooperation with the top 3 – 5% of financial institutions.”