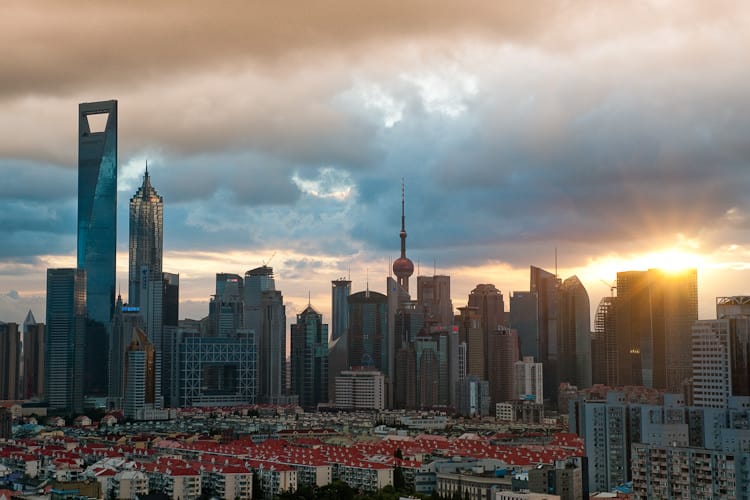 The number of listed A-share banks in China is track to rise to 32 in total, with another 11 domestic lenders in the waiting line for IPO application approval.

China’s listed A-share lenders are already seeing a sharp increase following a spate of listings which is expected to bring their number to 32 in total.