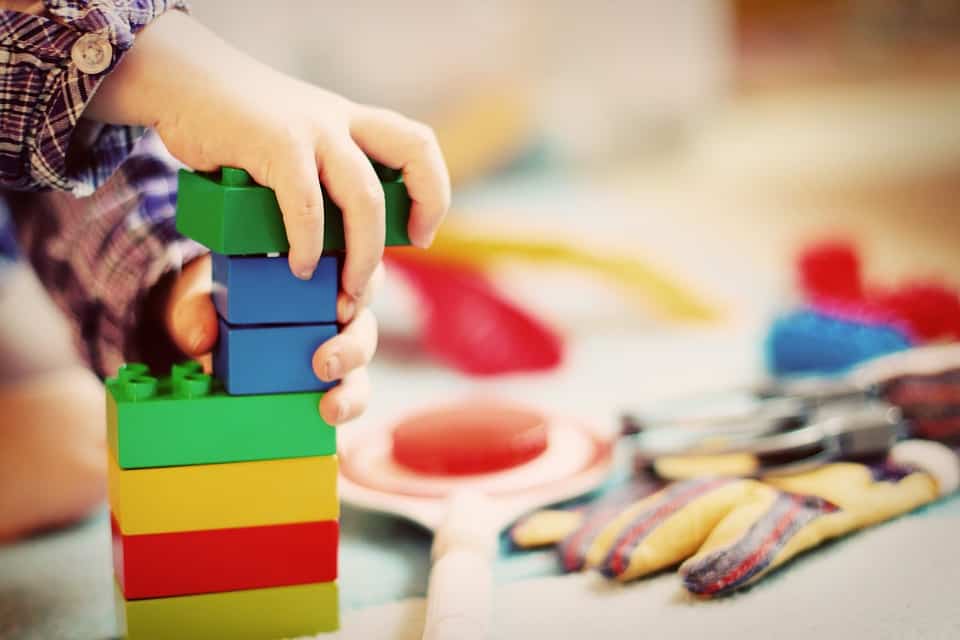 Structured deposits at Chinese banks have just risen past the 10 trillion yuan threshold for the third time, after a surge in their popularity following the launch of new asset management regulations in April last year.

As of the end of January the total volume of structured deposits at Chinese-invested nationwide banks stood at 10.981217 trillion yuan according to figures published by the People’s Bank of China (PBOC).

Small and medium-sized Chinese banks are the mainstay force behind the surge in structured deposits, accounting for 7.345902 trillion yuan of the total.

January marks the third time that structured deposits have exceeded 10 trillion yuan, after previously breaching that threshold at the end of August and the end of September.

Data from Rong360 further indicates that January saw the issuance of 614 structured deposit products for an increase of 158 compared to the preceding month, or a rise of 34.65%.

According to Rong360 January marks the largest increase in structured deposits in a year-long period.

Domestic analysts anticipated a surge in structured deposits as a channel for smaller Chinese banks to compete for retail funds by providing higher returns to investors, after asset management regulations launched in April undermined the viability of wealth management products by rescinding their implicit guarnatees.