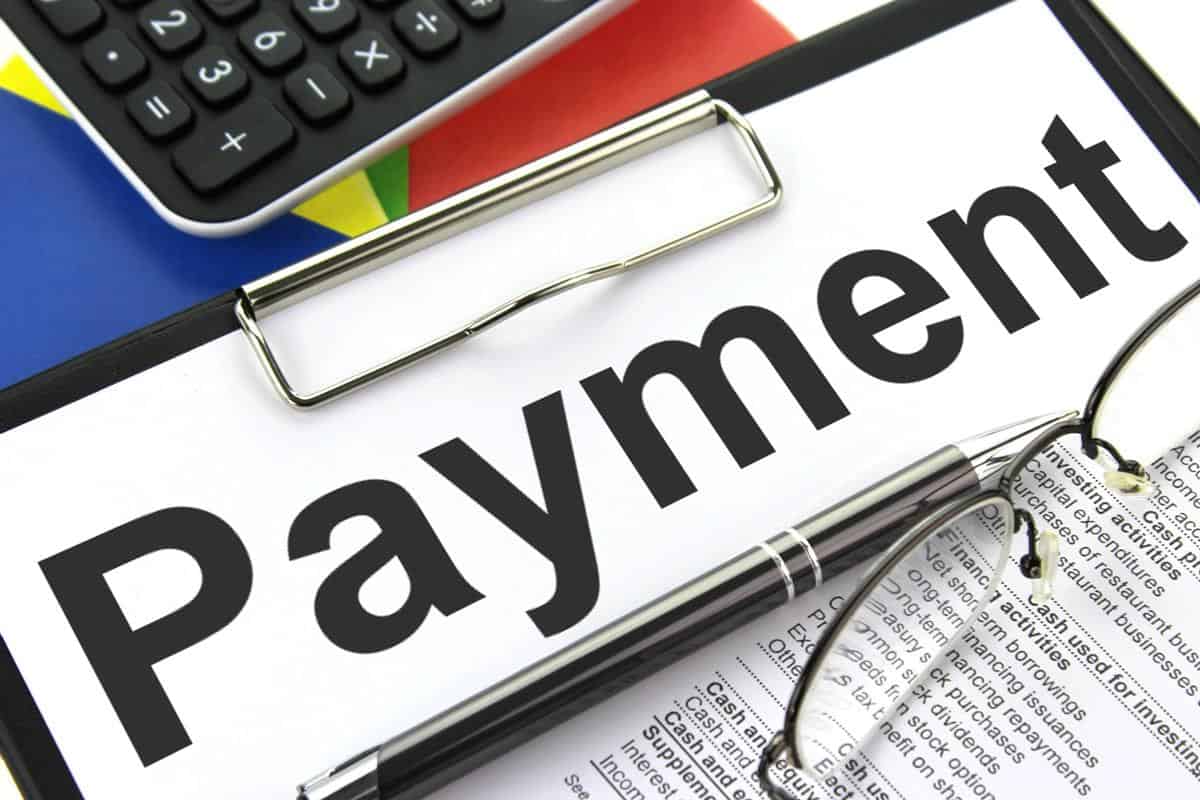 The State-owned Assets Supervision and Administration Commission (SASAC) has announced the settlement of a sizeable share of payments owed in arrears by China’s central state-owned enterprises (SOE’s) to the country’s private businesses.

Wu Hongbing (邬红兵), head of SASAC’s financial regulatory department, announced at a press conference held in Beijing on 25 February that central SOE settlement of late payments was proceeding on schedule, with the completion of key stage-based targets.

As of the end of January the 820 million yuan in late payments owed by central SOE’s to rural migrant workers had been fully paid off.

Wu said that each year central SOE’s pay approximately 250 billion yuan in salaries to rural migrant workers, with only a smaller number of companies falling behind schedule.

Wu also said that central SOE’s and private businesses have entered nearly 7 million contracts that are currently under execution, for a total sum of over 10 trillion yuan.

SASAC has identified 111.6 billion yuan in late payments owed by central SOE’s to privates businesses, accounting for 1.1% of this contract sum.

SASAC said that 83.9 billion yuan of these late payments have now been settled, accounting for 75.2% of the total amount in arrears.