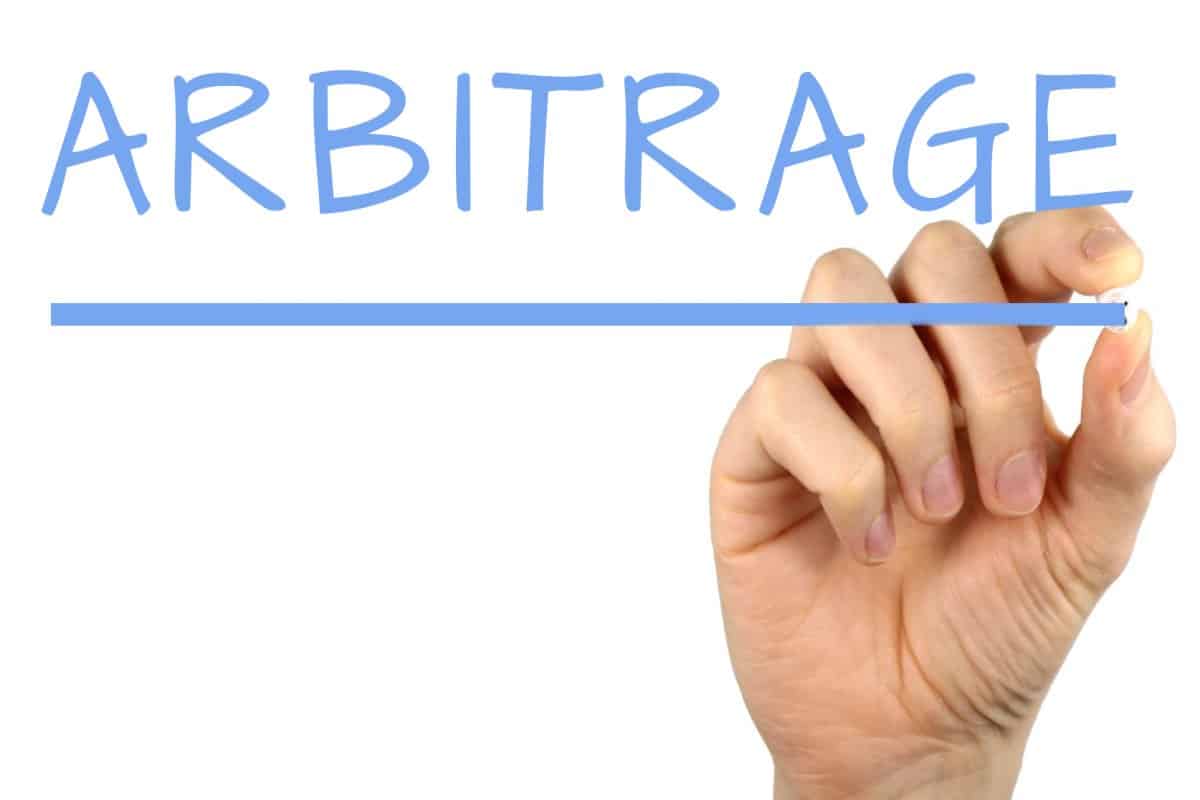 The abrupt surge overwhelmed the processing systems of many Chinese banks according to a notice issued by the Shanghai Commercial Paper Exchange Corporation (上海票据交易所) on 2 February.

According to the notice some Chinese banks saw a near 50% increase in their electronic commercial draft operations at peak periods, surpassing their merchant bank front end (MBFE) processing capabilities.

The surge triggered official concerns, with Premier Li Keqiang warning of the potential for “arbitrage and the empty transfer of funds.”

In January the weighted average rate for commercial discounted bills fell 157 basis points YoY to 3.67%, far beneath bank loans or bond financing, with some funds flowing towards structured deposits in order to capitalise upon the spread.

Reports have now emerged that many Chinese banks are conducting internal inspections into bills arbitrage conduct.

“At present the main target of our internal inspections are enterprises that saw an irregular increase in January discounted volumes,” said one source at a municipal commercial bank to 21st Century Business Herald.

“By means of inspecting the bill discount amount and whether it matches prior trading volumes and sales revenue, we determine whether or not bills arbitrage conduct exist.

“Once arbitrage conduct is uncovered,the bank will swiftly adopt strict measures, including suspension of enterprise bill discounting operations, and even suspension of cooperation with bill intermediaries.”

The Chinese central bank has since given its reassurance that the window for arbitrage has shut given that rates for structured deposits have returned to “rational levels.”

Once source at a joint-stock bank said that the discount rate for electronic bank drafts has risen more than 50 basis points compared to January to over 4%, while many banks are also reducing their rates for structured deposits, in some cases to 3.35% for one year terms and 2.8% for six month terms.

“In addition to this, flourishing arbitrage activity has also prompted bills intermediaries to raise their acceptance fees and other operating costs, further squeezing room for bills arbitrage,” said the source.