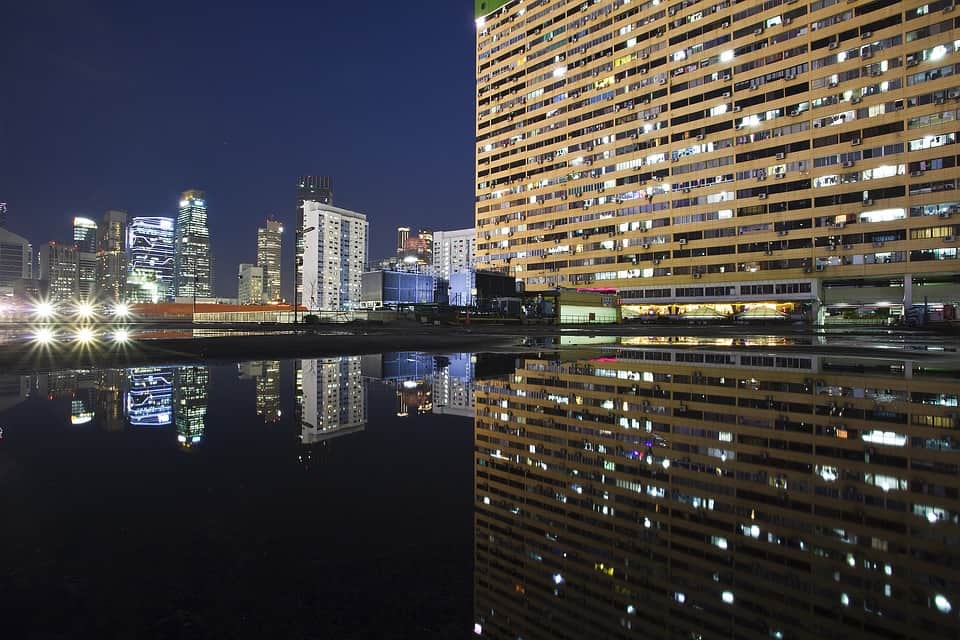 A new report points to lagging fintech adoption amongst China’s municipal commercial banks, with some players either establishing cooperative associations or teaming up with internet giants to catch up.

As of the end of 2017 only two municipal commercial banks – Bank of Beijing and Bank of Jiangsu, had embraced all five of the core fintech technologies of big data, artificial intelligence, cloud computing, biometrics and the blockchain in their operations.

Online lender WeBank, Zhejiang Chouzhou Commercial Bank, Bank of Tailong and Bank of Shanghai employ four of these fintech applications, while Bank of Kunlun, Bank of Dalian, Bank of Yingkou and Bank of Gansu make use of three.

Municipal commercial banks have established a number of fintech associations around China, including the Shandong Province Municipal Commercial Bank Cooperative League (山东省城市商业银行合作联盟) – which is itself a licensed banking system fintech services company; and the Small and Medium-sized Bank Internet Finance (Shenzhen) League (中小银行互联网金融(深圳)联盟).

The Liaoning Banking Sector Association and the Liaoning Municipal Commercial Banking Committee have also pushed for 15 municipal commercial banks in Liaoning to execute long-term cooperative relations with 42 commercial suppliers to drive fintech development, and create a fintech innovation ecosystem in the province.

Other municipal banks in China have chosen to team up with the big tech giants or establish their own fintech subsidiaries.