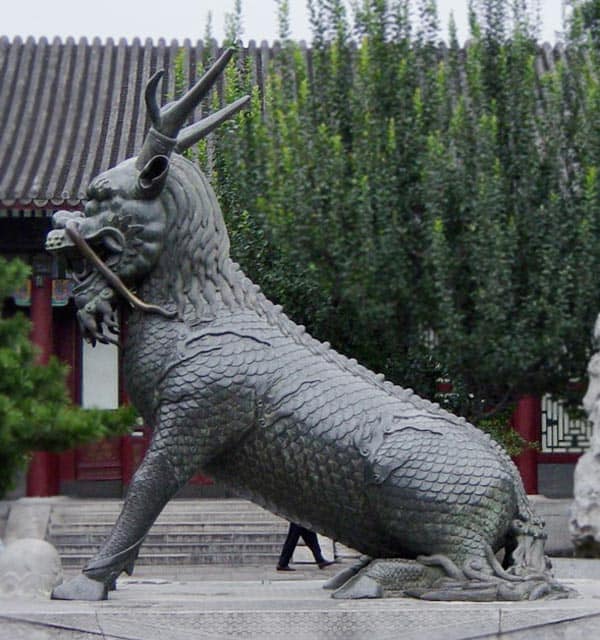 A new report on China’s unicorn points to surging growth in revenues and the heavy representation of fintech and e-commerce.

The report from PricewaterhouseCoopers conducted a survey of the chief executives of 101 companies whose current valuations are approaching or already exceed the USD$1 billion threshold for qualifying as a unicorn enterprise.

According to the report China is rivalled only by the United States in terms of the number of unicorn enterprises, and these companies enjoy the pivotal advantage of near exclusive to the huge Chinese domestic market.

China’s unicorns are concentrated in its major urban centres, with over half situated in the mega-cities of Beijing and Shanghai, who accounted for 36% and 25% of surveyed respondents respectively.

7% of unicorns are in the Zhejiang province tech hub of Hangzhou, while another 12% are in Shenzhen, which has recently been designated by Beijing in its Greater Bay Area plan as the fintech capital of southern China.

Chinese unicorns are currently undergoing a spate of rapid expansion, with 83% of survey respondents reporting a more than 50% rise in enterprise revenues in the previous fiscal year, and 54% of this group claiming that revenues have doubled.

11% of Chinese unicorns are in the fintech sector, while 9% are situated in e-commerce.

Enterprise services and media and entertainment each accounted for 12% of Chinese unicorns, while the transportation/automotive sector accounts for an 11% share.

Over 80% of survey respondents anticipate a new round of financing within the next two years, with 25% stating that their financing needs were “urgent.” 48% have merger and acquisition ambitions, while only 6% look forward to outside takeovers.

The transportation/automotive sector ranked first in terms of total investment amount in 2017, consistent with the preceding two years, while fintech came in second place followed by enterprise services, healthcare and e-commerce.

Technology is a key focus for Chinese unicorns, with 40% of survey respondents pointing to technology and data as their core competitive advantage, and 57% citing the constant emergence of new technologies as the most influential external factor they confront.

The leaders of Chinese unicorns remain comparatively young, with 88% born in the 1970’s and 1980’s, and the average employee age of 72% of surveyed companies lying in the 25 – 30 year bracket.

The survey also indicates that fintech is the Chinese sector most heavily impacted by the policy and regulatory environment.