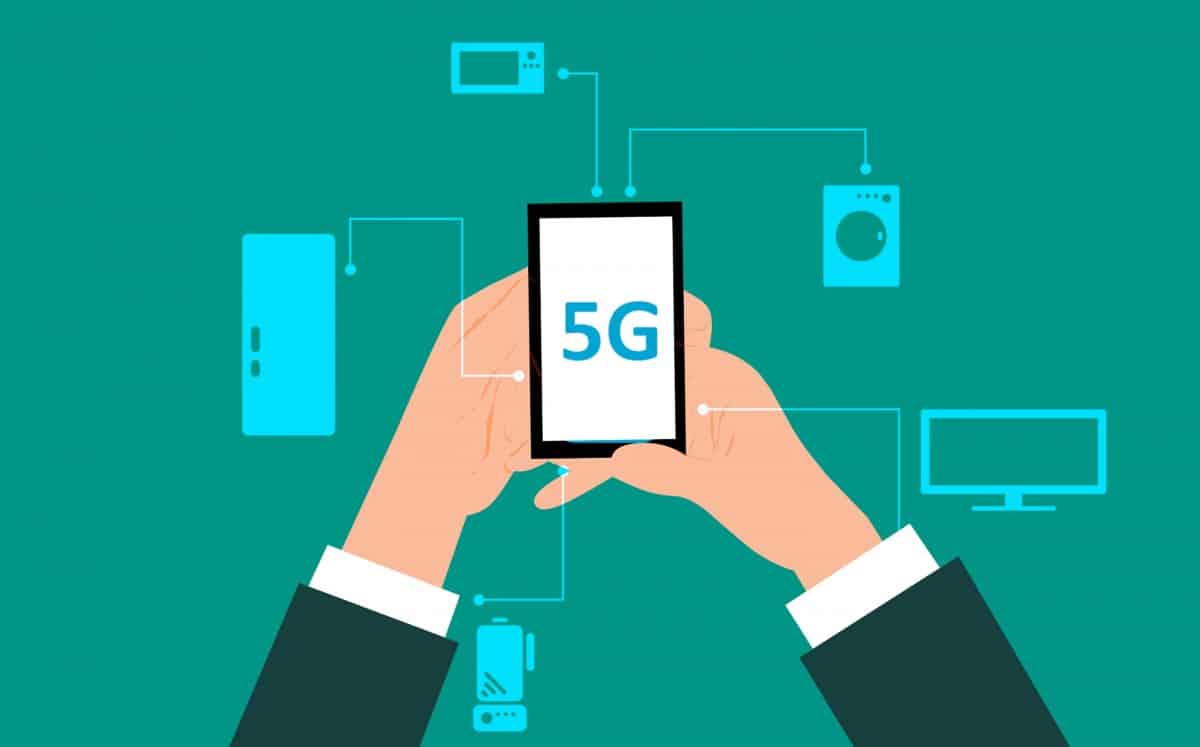 One of China’s leading think tanks forecasts roaring growth in information consumption on the back of Beijing’s push for 5G deployment.

The China Academy for Information and Communications Technology (中国信通院) forecasts that during the period from 2020 to 2025 5G commercial applications will directly drive 8.2 trillion yuan in information consumption.

According to a report from the Economic Information Daily the upgrade and replacement of smart phones, wearable devices and other consumer products will also unleash the potential for 4.3 trillion yuan in information consumption.

On the one hand 5G will drive the upgrade and replacement of smartphones, prompting smartphone manufacturers to manufacture more advanced end-devices, while faster telecommunications speeds will also facilitate the development of more and better applications by internet and software enterprises.

Beijing has expanded its policy support for 5G-related sectors, with the National Development and Reform Commission, the Ministry of Industry and Information Technology and the Ministry of Finance leading the drafting of the “Implementation Plan for Further Optimisation of Supply Driving Stable Growth in Consumption, and Expediting the Formation of a Great Domestic Market Nation” (进一步优化供给推动消费平稳增长 促进形成强大国内市场的实施方案) at the end of January, which called for the acceleration of the release of 5G commercial licenses and the expansion and upgrade of information consumption.

Since the start of 2019 a slew of Chinese province-level administrative entities have released action plans or policies to support 5G-related sectors and expand the market for information consumption, including Jiangxi, Henan, Beijing, Shenzhen, Chengdu and Chongqing.