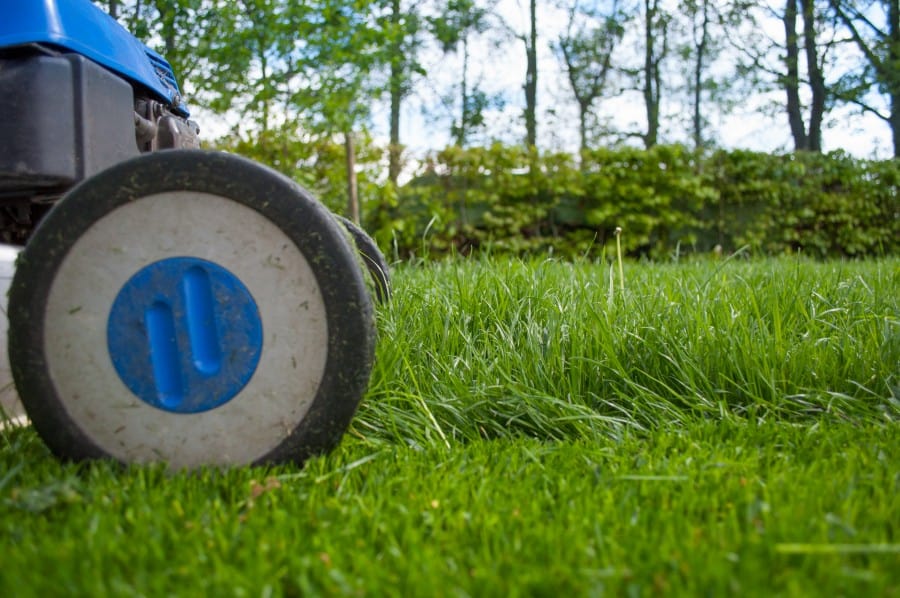 Domestic analysts expect the Chinese central bank to implement further cuts to the required reserve ratio for commercial lenders as part of efforts to expand the flow of funds to small and micro-enterprises and private enterprise.

The Chinese central government is pushing for greater financial inclusion as part of efforts to bolster the economy, with the latest government work report calling for lending by big state-owned banks to small and micro-enterprises to increase by at least 30% in 2019.

Fan Ruoying (范若滢) from the Bank of China International Finance Research Institute (中国银行国际金融研究所) said to National Business Daily that further cuts to China’s required reserve ratio are required, and that they should assume the form of multiple, small-scale reductions in order to avoid the accumulation of funds in the financial system as well as “poor digestion” amongst enterprises in the real economy.

China’s reserve ratio remains at a comparatively high level compared to other countries according to Fan, while the US Federal Reserve has sent dovish singles of late, providing room for further cuts.

Fan also recommends targeted cuts to more effectively channel funds, and the implementation of staggered reductions to the reserve ratio based on the scale of financial inclusion loans made by banks.

According to E the results of prior targeted cuts have been quite successful, and of benefit to clearing out monetary policy transmission mechanisms.

Haitong Securities says there is little likelihood of an across-the-board rates cut in the near-term however, given the determination of Beijing to prevent the revival of a real estate bubble.

The People’s Bank of China (PBOC) announced in September 2017 that in order to support the development of financially inclusive operations by Chinese financial institutions starting from 2018 it would provide targeted reserve ratio cuts to those commercial banks whose loans of 5 million yuan or less to small and micro-enterprises saw a set increase or accounted for a set percentage of new loans.

PBOC has implemented four cuts to the required reserve ratio since the start of 2018, and starting from 2019 lifted the threshold for qualification from 5 million yuan to 10 million yuan loans to small or micro-enterprises.