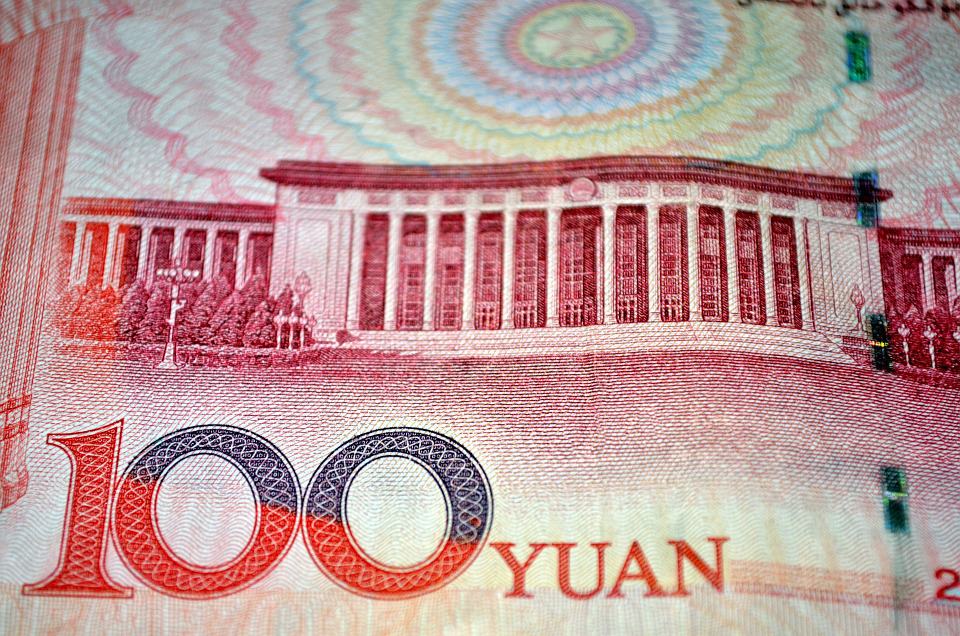 Online lender MYBank (网商银行) has flagged a sharp reduction in its issuance of interbank certificate of deposit (CD) this year, and increased focus on retail deposits as a source of funds.

MYBank’s reduction in planned interbank CD issuance stands in sharp contrast to other commercial lenders in China, the majority of whom are stepping up their quotas.

As of mid-February 15 listed Chinese A-share banks had announced increases in planned interbank CD issuance, as compared to 10 who are keeping levels on par with last year, and just three who foresee reductions.

Domestic analysts point out that China’s smaller commercial banks have long depended upon interbank lending as a source of funds, given the difficulty they experience competing against the big state-owned banks for retail deposits.

Online direct banks in China may be proving far more adept at accessing retail funds – particularly given that many are backed by established tech giants such as Alipay in MYBank’s case, Baidu in the case of AIBank and Tencent for WeBank.

Retail deposits also stalled for WeBank in 2017 however, accounting for just 7.27% of its total liabilities of 73.372 billion yuan at the end of 2017,as compared to funds from other banks and financial institutions, which at 45.213 billion yuan accounted for 61.62% of the total.

China’s direct banks nonetheless see deposit growth as the key to future expansion of the liabilities side of their balance sheets.

“MYBank is expanding its sources of funds and further increasing deposits, to provide better integrated financial services to small and micro-enterprises,” said one executive from the online lender to JRJ.com.