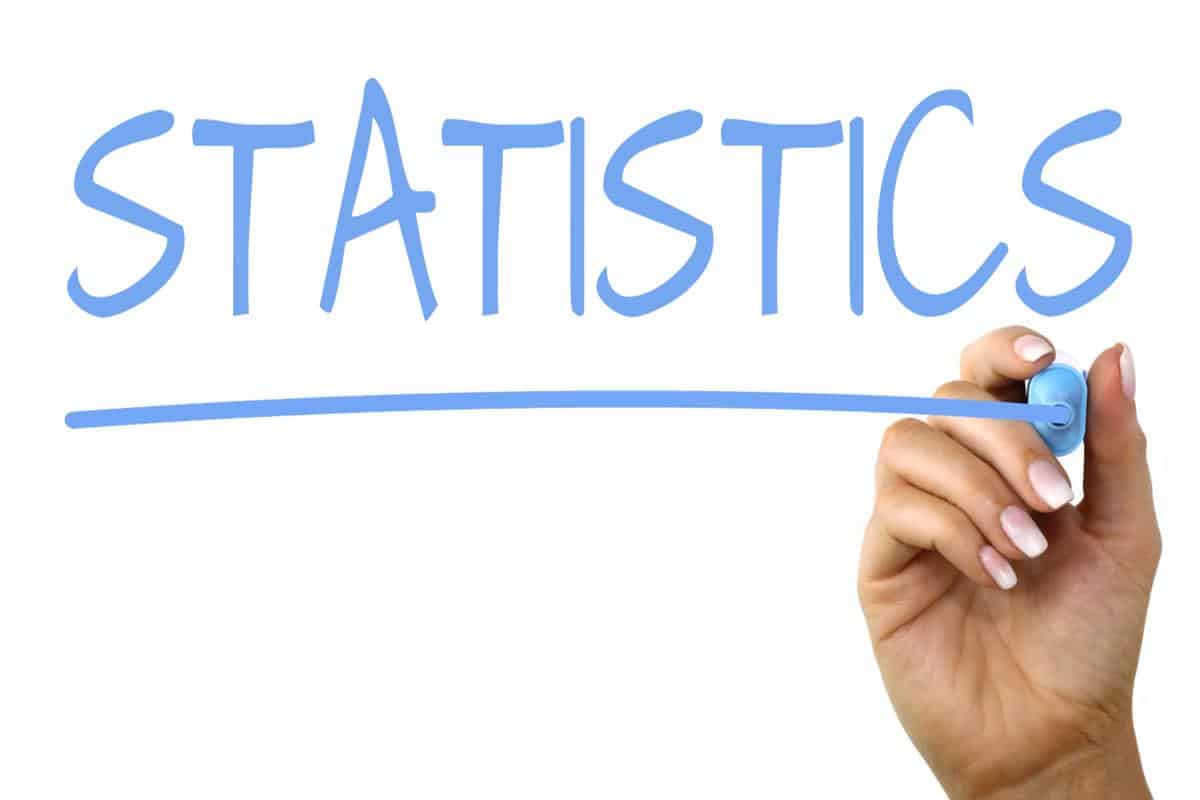 The Chinese central government has flagged major overhauls to GDP accounting in 2019, in order to address the problem of inconsistencies between regional and national figures.

Yin Zhongqing (尹中卿), vice-chair of the National People’s Congress Financial and Economic Committee (全国人大财政经济委员会), highlighted problems with the collation of GDP data at a press conference held on 10 March.

“Awareness of the rule of law when it comes to statistics is weak, and the falsification of statistics remains a perennial problem,” said Yin according to a report from state-owned media.

“Some regions engage in competitiveness and strive for position, falsifying reports, concealing reports or leaking reports at the source.

“In the past few years the sum of regional GDP has been greater than national calculations, so there is water in statistical data, leading to public doubts over the figures.

“This is a pronounced problem.”

In order to address this issue Beijing plans to reform the statistical system in 2019.

“Starting from this year the National Bureau of Statistics will implement unified calculation of the regional GDP of each province and municipality, and suspend the compilation of rankings of regional GDP and GDP growth.

“[We] will explore the formation of a national balance sheet, balance sheets for the natural resources of both the country and the various provinces and municipalities, and improve assessment and evaluation mechanisms.”