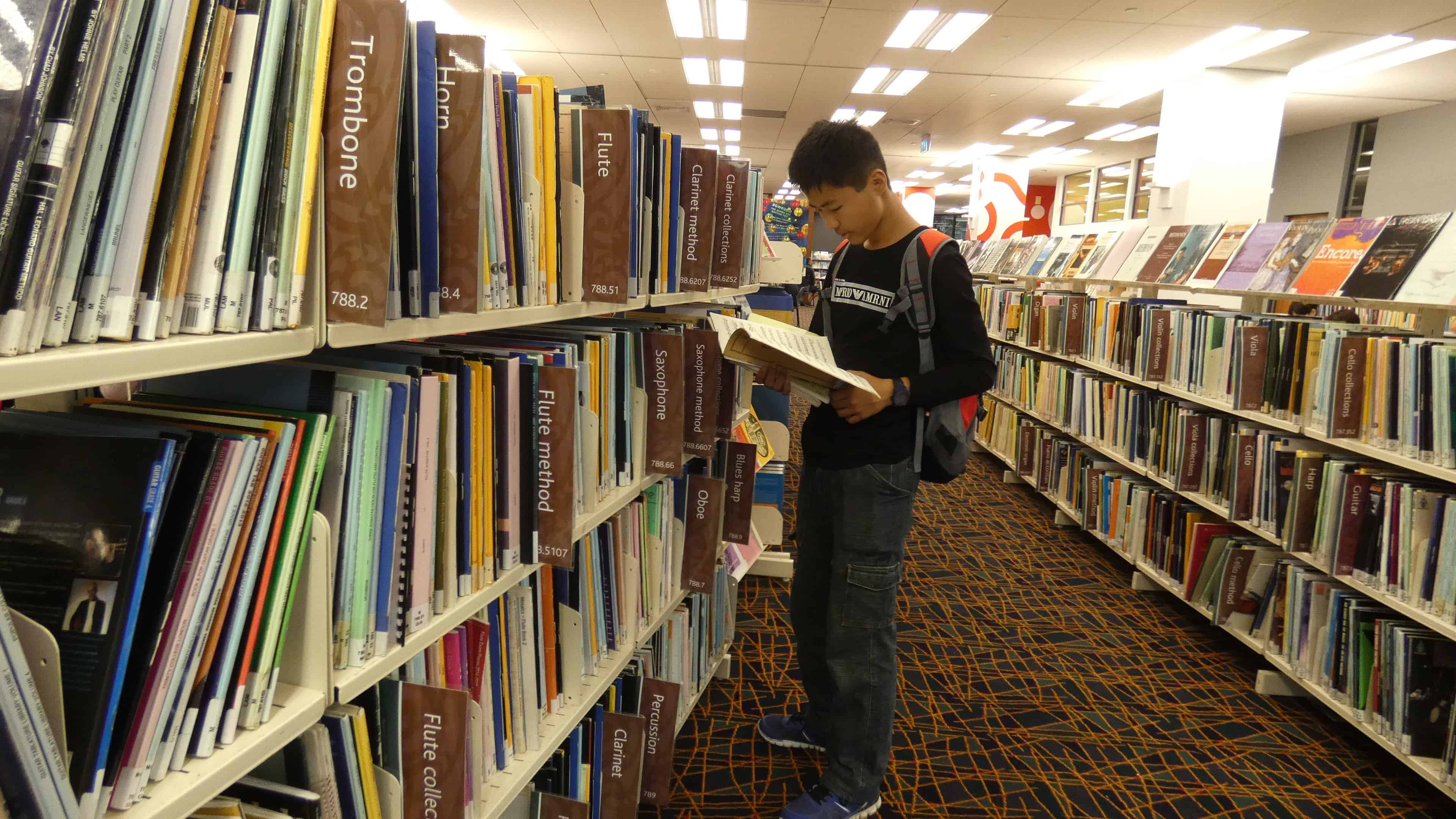 A new report indicates that the UK has emerged as the destination of choice for Chinese aspiring to study abroad, while households across a broader range of wealth strata are hoping to send their kids overseas.

The “2019 Chinese Student Overseas Study Survey Report” (2019中国学生留学意向调查报告) from EIC Education indicates that 20.14% of respondents chose the UK as their premiere choice of study destination, ahead of the United States at 17.05%.

Other popular choices included Canada and Australia amongst English-speaking nations, Germany and France in Europe, and Hong Kong, Japan and South Korea in Asia.

The survey further indicates that Chinese from poorer households are increasingly choosing to study abroad.

Data from China’s Ministry of Education indicates that in 2017 the number of Chinese students going abroad to study breached the 600,000 threshold for the first time, following a YoY rise of 11.74% to hit 608,400.

Project Atlas 2017 released by the US Institute of International Education indicates that China is still the world’s largest source of overseas students, accounting for 17.38% of the global total.

China is the largest source of overseas students for the United States, the UK, Australia, New Zealand, Germany, France and South Korea.