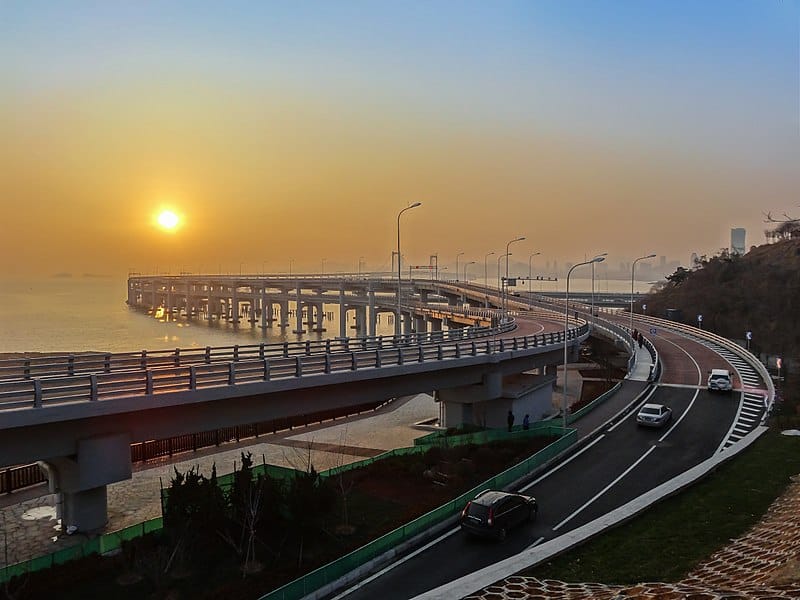 The Chinese central government has further tightened its standards for public-private partnerships (PPP) with the release of a new directive that places key restrictions on new projects.

The Ministry of Finance (MOF) recently issued the “Implementation Opinions in Relation to Driving the Standardised Development of Public and Private Capital Cooperation” (关于推进政府和社会资本合作规范发展的实施意见), triggering speculation over whether Beijing plans to further reduce its official PPP catalogue.

Following the launch of the Opinions the ministry will no longer process applications for “new government fee projects for regions where the fiscal expenditure liability share exceeds 5%,” while newly contracted projects “cannot obtain operating subsidy expenditures from government fund budgets.”

“Restricting new government fee projects in these regions will not only help to drive these regions to effectively produce project development plans and medium and long-term fiscal plans and prevent excessively rapid growth in medium and long-term fiscal expenditure pressure; it will also be of benefit to employing the specialist advantages of private capital, fully uncovering the potential market value of PPP projects, and raising the market-based operating level.”

A senior official from MOF said to state-owned media that the execution opinions serve to restate the government’s basic position – ” [we] must firmly, unwaveringly and vigorously drive standardised PPP projects, and rectify and improve non-standard PPP projects within a set timeframe.

“Where fund-raising is in breach of laws and regulations strict accountability must be firmly implemented, and we must firmly guard the bottom line against risk in relation to new increases in the hidden debts of local government.

“We hope that by sending clear policy signals we can stabilise market expectations, invigorate market confidence, and drive the long-term stability of the PPP sector.”