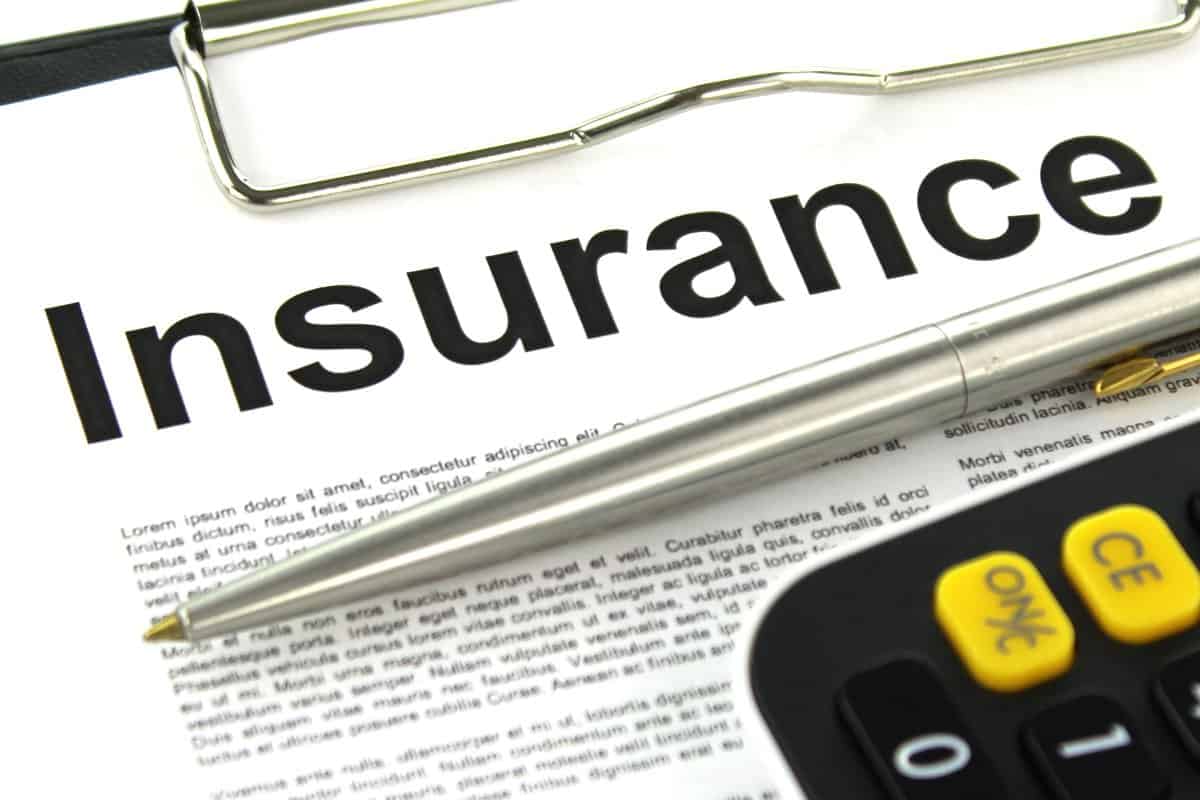 A leading reinsurance provider expects the Chinese insurance market to emerge as the world’s largest within the next two decades following rapid ageing of its population.

Jerome Haegeli, chief economist at Swiss Re Group, told Insurtech Forum that China’s insurance market will be the largest in the world by the mid-2030’s.

Premium growth rates will be over twice as high as the global average in a decade according to Swiss Re figures, as China’s population undergoes rapid ageing.

Swiss Re’s research sees China’s population ageing at four times the rate for Europe over the past century, as a result of the demographic changes wrought by the one child policy.

The old-age dependency ratio – which is the population of people 65 and older as a percentage of those aged from 15 to 65, will hit 50% in China by 2055, while ageing Chinese couples will be under greater pressure to purchase insurance products in order to alleviate the financial burden for only children.

Haegeli also points to the increasing prominence of online sales channels for the Chinese insurance sector.

“In China, the products will increasingly be marketed and distributed on the WeChat platform and I expect the countries of Asia [to move] towards this business model,” he said.

Another key trend will be further opening of the Chinese insurance market to foreign competition.

“Foreign firms accounted for around 6 per cent of the insurance premiums market in China in 2017,” said Haegeli.

“However, in 2018, the percentage of equity that foreign investors are permitted to hold in life insurance companies was raised from 50 per cent to 51 per cent.

“In 2021, this restriction will be lifted completely.”