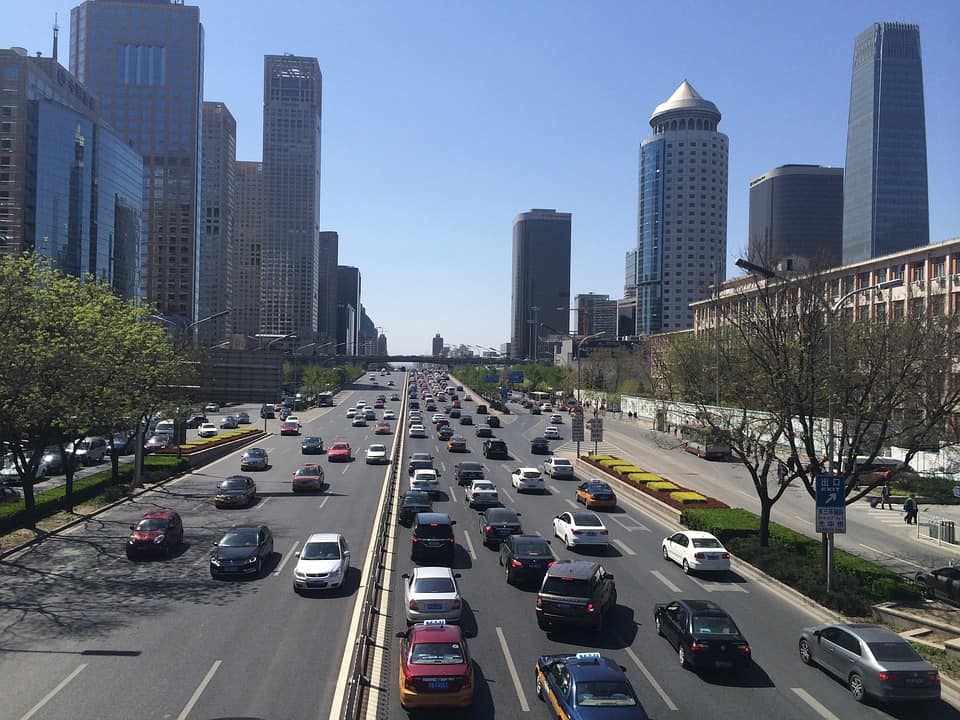 Sales of electric cars in China have surged since the start of 2019 despite the poor performance of Chinese automobile market in general.

Data from the China Association of Automobile Manufacturers (中国汽车工业协会) (CAAM) indicates that while vehicle production and sales volumes saw sizeable declines in the first two months of 2019, electric cars continued to see a strong performance.

Domestic analysts said that the lacklustre performance of the Chinese vehicle market was due to the impact of the early Spring Festival.