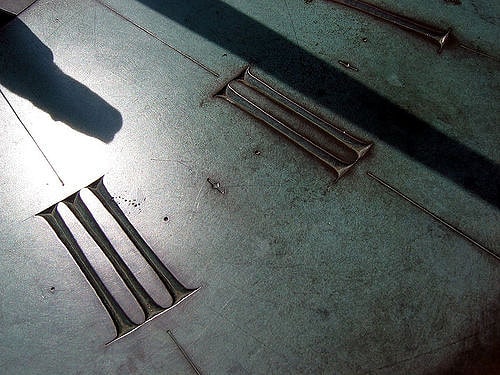 Research from Moody’s indicates that in 2018 the Chinese shadow banking sector posted its first contraction in over a decade, bringing it to below 70% of national GDP.

Outstanding loans in the Chinese shadow banking sector fell 4.3 trillion yuan in 2018 to around 61.3 trillion yuan, for a YoY decline of 6.5% and their first full-year drop in over ten years.

Chinese shadow banking loans were equal to 23.5% of total banking sector assets as of the end of 2018 as well as 68% of GDP, marking a drop of nearly 20 percentage points compared to a peak of 87% two years previously.

The decline follows an aggressive crackdown on the Chinese shadow banking sector launched by the central government over two years ago due to concerns over the systemic risk posed by opaque credit growth.

Moody’s points out, however, that the crackdown on shadow banking has squeezed access to funds for private enterprise.

“There’s a spillover effect from the new regulations and now private companies are feeling a cash crunch,” said Michael Taylor, Moody’s chief credit officer Asia Pacific, according to a report from The Financial Times.

Research from Natixis indicates that private Chinese groups accounted for over 16 billion yuan of the 20 billion yuan in onshore bond defaults in 2018.

Observers have speculated that China’s shadow banking campaign is relenting following a push from Beijing for greater financial inclusion and lending to small private companies amidst ongoing Sino-US trade tensions.

Moody’s does not anticipate a recovery in shadow banking, however, given Beijing’s concerns over systemic financial risk.

Wang Zhaoxing (王兆星), vice-chair of the China Banking and Insurance Regulatory Commission (CBIRC), recently flagged continued scrutiny of Chinese shadow banking in tandem with the increased use of regtech.

“A rapid rebound in shadow credit supply is also unlikely, as the authorities will retain focus on financial system risks,” said Moody’s.