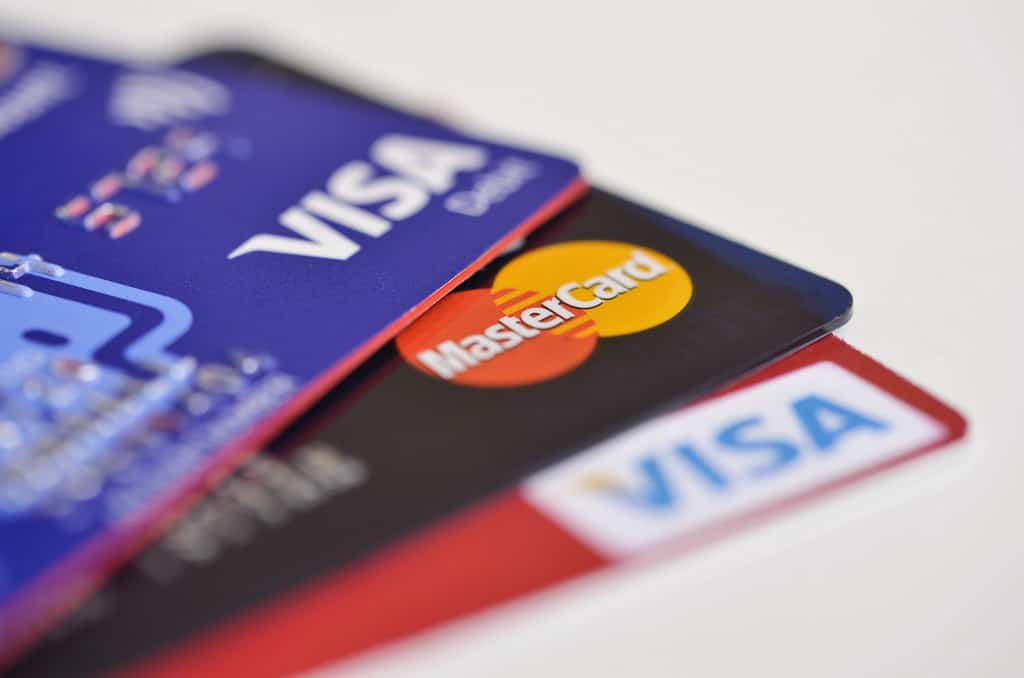 A new report from the Chinese central bank on the domestic payments points to an ongoing rise in per capita bank card ownership.

Debit cards accounted for 90.97% of all active bank cards, for a slight decline compared to the end of the preceding year.

Credit card debt overdue for half a year or more stood at 78.861 billion yuan, accounting for 1.16% of the bank card payable credit balance, for a decline of 0.11 percentage points compared to the end of the preceding year.

The report from PBOC further indicates that China’s banking sector financial institutions processed a total of 220.312 billion non-cash payments operations in 2018 worth 3768.67 trillion yuan, for YoY increases of 36.94% and 0.23% respectively.