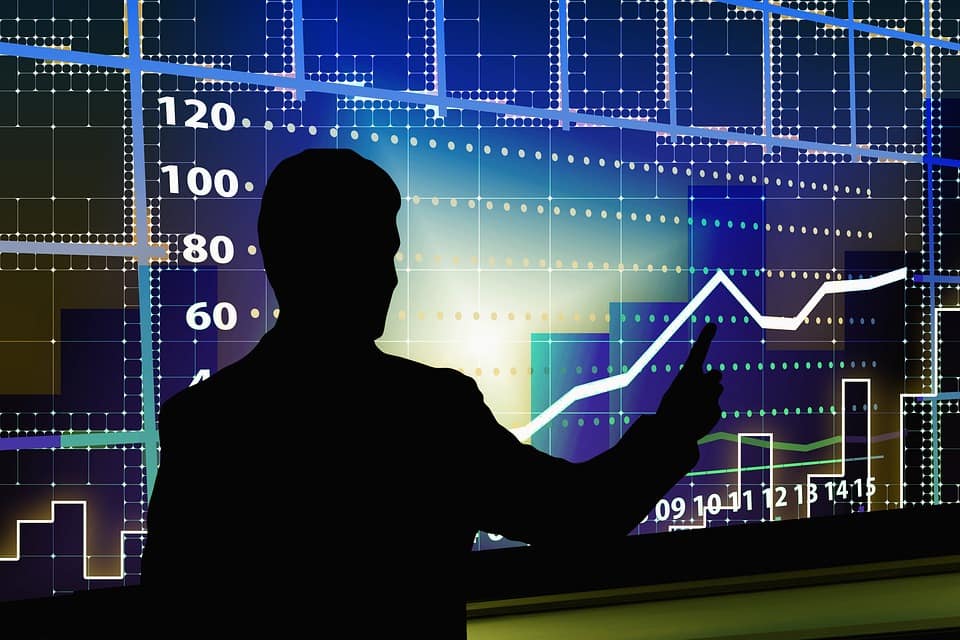 A new report from a leading think tank points to the predominant role of several major urban centres in the Chinese economy.

These 12 urban clusters include the Yangtze River Delta, the Jing-Jin-Ji area (encompassing Beijing, Tianjin and parts of Hebei province), Shandong peninsula, the central Chinese plain focused on Henan province, the western coast of the Taiwan Strait, Harbin and Changchun in north-eastern China, Chengdu and Chongqing, central and southern Liaoning, Changsha, Zhuzhou and Xiangtan in Hunan province; Wuhan and Guanzhong centred upon the Weihe Plain.

According to the report during the period from 2006 to 2015 the share of national GDP of these 12 urban clusters increased from 70.56% to 82.03%, for an average annual growth rate of over 1 percentage point.

The share of national GDP of all of the 12 urban clusters increased, reflecting the steadily rising urbanisation of the Chinese economy.

The report further indicates that the Yangtze River Delta, the Pearl River Delta and the Jing-Jin-Ji area account for over 40% of China’s national economic output.

The Yangtze River Delta, the Pearl River Delta and the Jing-Jin-Ji area saw their share of China’s total population increase more rapidly, with a rise of 2.54 percentage points.