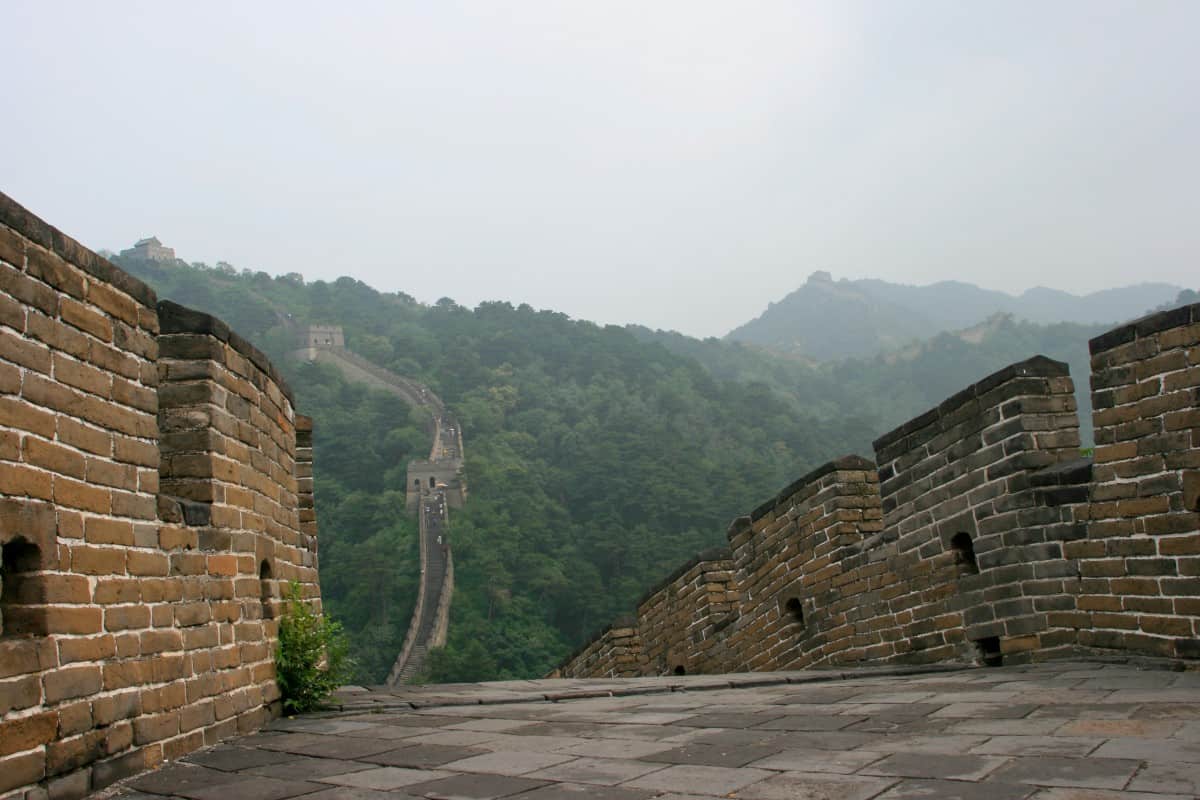 Speaking at the 2019 China Development Forum (中国发展高层论坛2019) on 24 March, finance minister Liu Kun (刘昆) said that in order to deal with downwards pressure on the economy China will continue to increase the scale of infrastructure development, support clean vehicles, as well as “uncover the consumption potential of rural villages. “

Liu said that growth in China’s fiscal revenues will ease this year as a result of factors including large-scale reductions in taxes and fees, which are tipped to see a total decline of nearly 2 trillion yuan.

In order to ensure that all of China’s economic sectors see reductions in taxes and administrative costs, Beijing is allowing regional governments to reduce urban professional pension benchmarks to as low as 16%.

According to Liu the Chinese central government will put pressure on standard expenditures in order to deal with balance of payments pressure, and ensure that “every cent is properly spent and securely used.”

This year’s budget outlines fiscal expenditures of 23 trillion yuan, for YoY growth of 6.5%, while the Chinese central government’s standard transfer payments to local government have increased by 10.9%.

As of the end of 2018 the local government debt balance was 18.39 trillion yuan while the debt ratio was 76.6%, which Liu said is well beneath the internationally accepted warning threshold and indicates that China’s debt-related risk is under control overall.