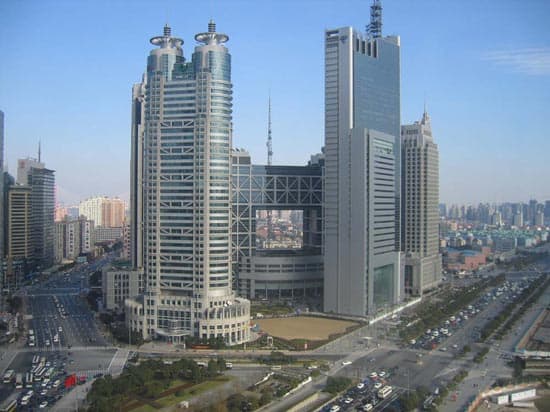 The Shanghai Stock Exchange (SSE) has announced that it has given its approval to the listing of nine companies on its new tech board.

According to a report from Wallstreetcn.com these nine companies are expected to raise a total of 11 billion yuan in funds, with Hejian Technology seeking the largest financing sum at 2.5 billion yuan.

Industry insiders expect the entire listing process from the time of the submission of application materials until the IPO itself to take approximately seven months.

The China Securities Regulatory Commission (CSRC) is then responsible for making a registration decision within a period of 20 working days.