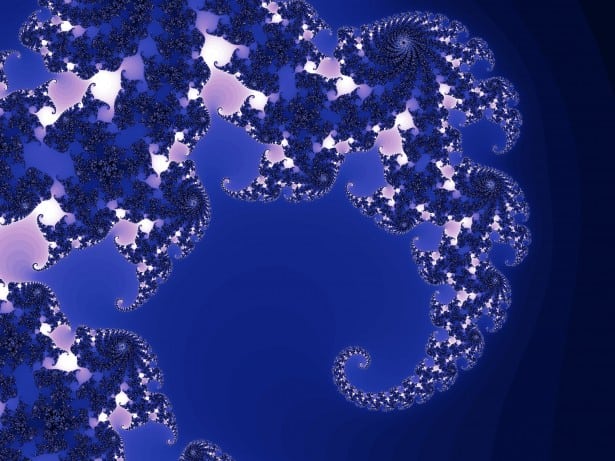 The “Digital Revolution: How China is Attracting Digital Trade Opportunities Domestically and Overseas” (数字革命：中国如何在国内外吸引数字贸易机会) report recently released by the Center for China and Globalization and the Hinrich Foundation in Beijing indicates that digital trade is already bringing 3.2 trillion yuan (USD$466 billion) in economic benefit to China’s domestic economy.

According to the report if digital trade barriers are removed, this figure could increase more than 11-fold by 2030 to reach 37 trillion yuan (approx. $5.5 trillion).

The export value of China’s digital products could potentially see a more than three-fold increase over the same period.

In order to improve its digital trade prospects China approved its first electronic commerce law in August 2018, with the goal of “balancing the rights and interests of all parties and raising the competitiveness of this sector.”

The report calls for China to adopt more active measures to create an improved environment for cross-border data trade, including the development of a stable, high-efficiency digital regulatory framework, improvements to customs and tariffs procedures for low-value products and better integration with international standards for digital transactions.