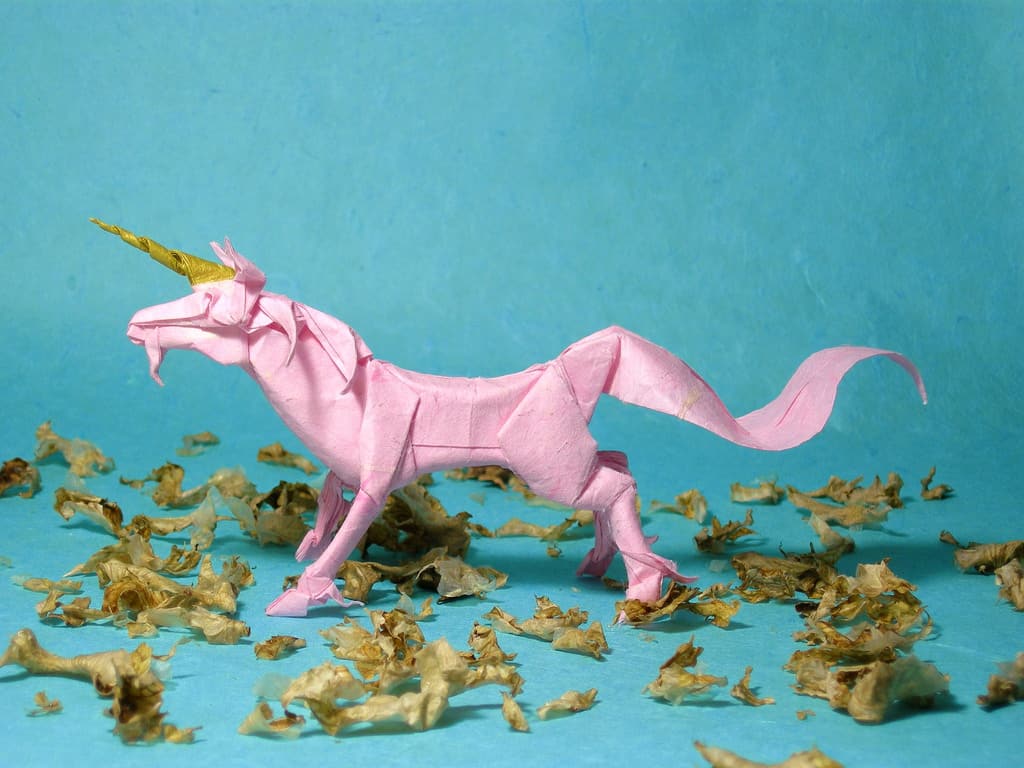 China has emerged as the country with the world’s second largest number of privately held”unicorn” start-ups that are valued at over USD$1 billion.

China is host to 88 unicorn companies, as compared to 151 in the United States, according to a report from Evergrande Research Institute which cited IC Insight data covering the period from 2013 to the end of 2018.

China also accounted for seven of the world’s 22 “super unicorns” in 2018, which are defined as privately held start-ups worth more than $10 billion.

The US has produced 12 super unicorns, with the UK, India and Singapore each host to one a piece.

Chinese fintech giant Ant Financial is currently the world’s most valuable unicorn, with an estimated worth of around $150 billion.