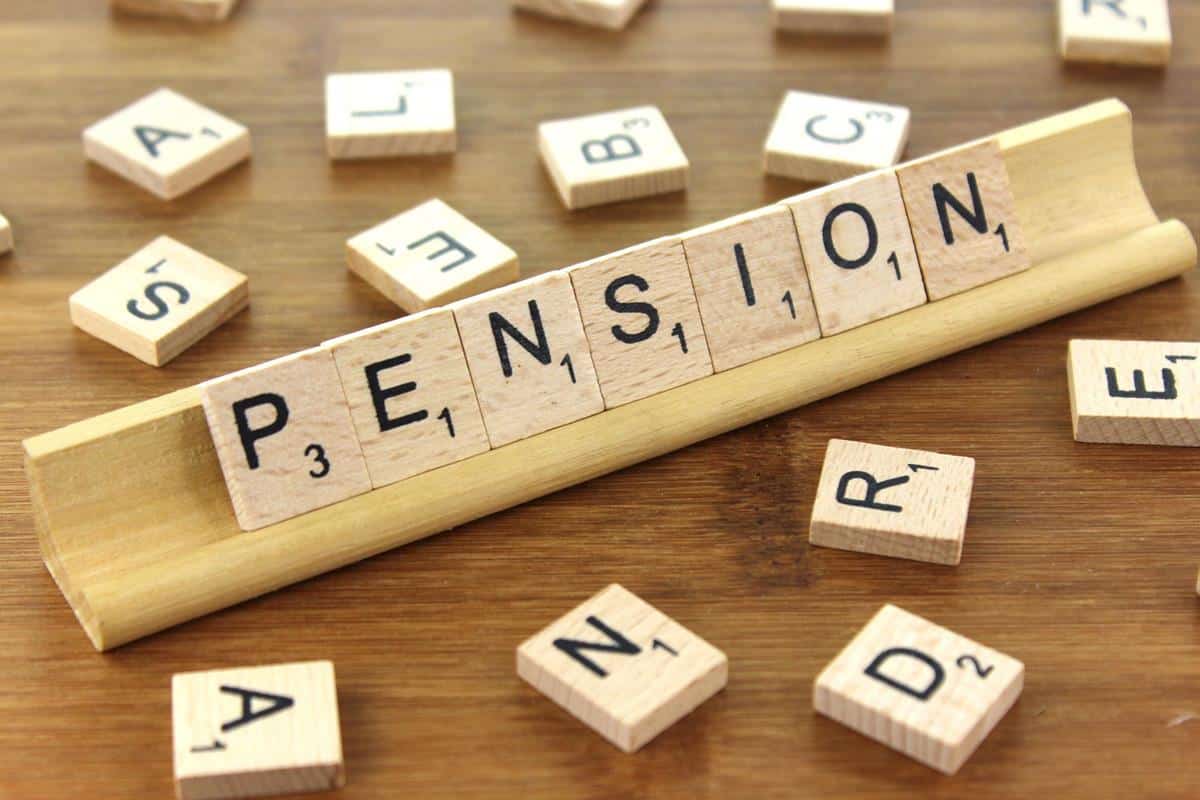 China’s insurance regulator has allowed a foreign invested insurer to enter the domestic pensions sector for the first time.

The China Banking and Insurance Regulatory Commission (CBIRC) has given its approval to Heng An Standard Life, a 50-50 joint-venture between UK insurer Standard Life Aberdeen and Chinese financial conglomerate Tianjin TEDA International, to participate in the pensions business in China.

The move marks the first time that a foreign-invested insurer has been allowed to enter the Chinese pensions sector, which remains overwhelmingly dominated by eight domestic players.

Heng An Standard Life was first established in 2003, and provides health, life and savings products in China.

“As the pensions market in China looks set to go through fundamental reform to meet the challenges of an ageing population, Heng An Standard Life is exceptionally well position to support pension savers in their important market,” said Keith Skeoch, chief executive of Standard Life Aberdeen.