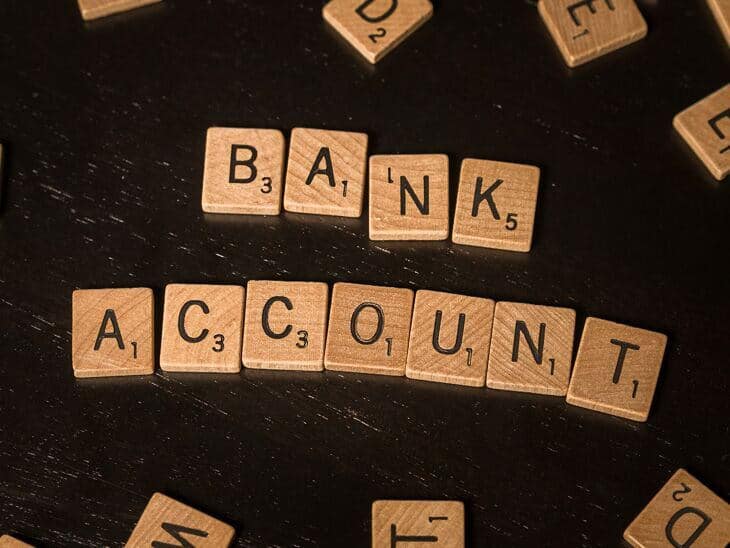 Chinese commercial lender China Minsheng Bank has seen its direct banking clients breach the 19 million threshold as it seeks to position itself as one of China’s leading fintech-driven financial institutions.

During the reporting period the number of direct banking transactions was 121 million, for a total transaction sum of 1.38 trillion yuan.

According to its annual report China Minsehng Bank hopes to upgrade itself into a direct bank via the deployment of a “3.0 business model” comprised of “the cloud + openness + linkers” (“云+开放式+链接器”).

China Minsheng Bank claims to be the first direct bank to launch a distributed-core system and establish an open “financial ecosystem” platform in China.

In 2019 Minsheng was named one of China’s top ten direct banks by Sina, while the China Financial Certification Authority (CFCA) awarded it the prize for best direct bank.

The commercial lender also tout its collaboration with a broad range of enterprises including Ant Financial, JD.com, Huawei and Xiaomi.