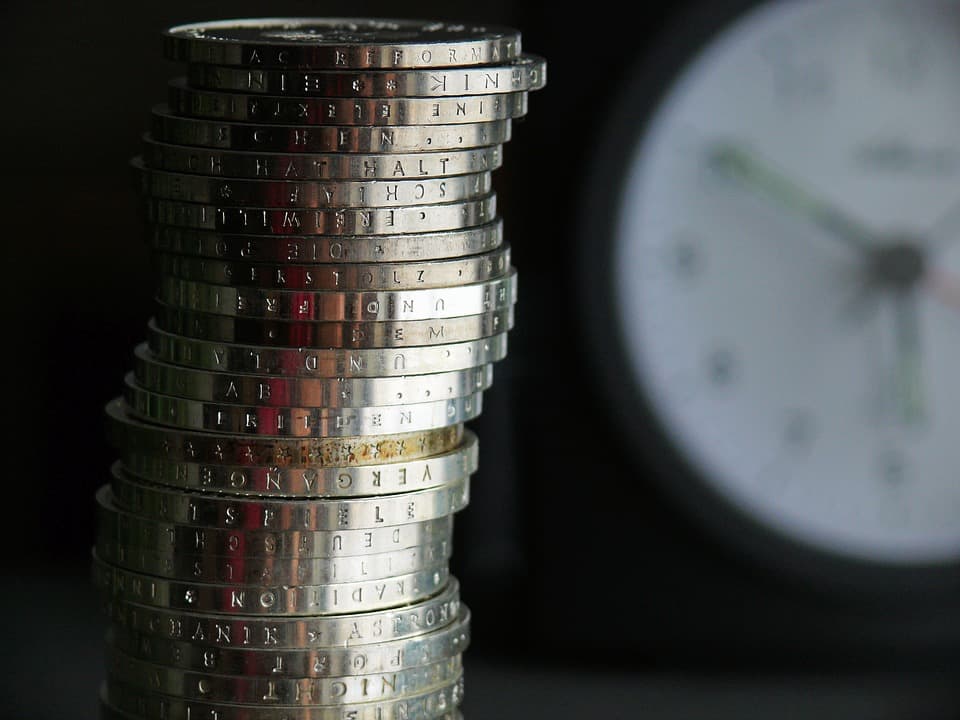 China’s foreign reserves stood at USD$3.0988 trillion at the end of March 2019 for a rise of $8.6 billion or 0.3% as of the end of February, according to figures from the State Administration of Foreign Exchange (SAFE).

Wang Chunying (王春英), SAFE’s chief economist, said that the US dollar index saw a modest lift in March as a result of factors including Sino-US trade negotiations, shifts in monetary policy expectations for both the US and EU, and uncertainty surrounding Brexit.

China’s foreign reserves saw a slight increase as a result of a rise in the value of financial assets and changes to conversion rates.

Looking ahead Wang said that there was still considerable likelihood of volatility on international financial markets, but that China’s economy would remain within “rational bounds.”

According to Wang the “automatic stabiliser” role of the renminbi exchange rate would gradually become more apparent as flexibility increases, which will be of benefit to maintaining the stability of China’s foreign reserves.