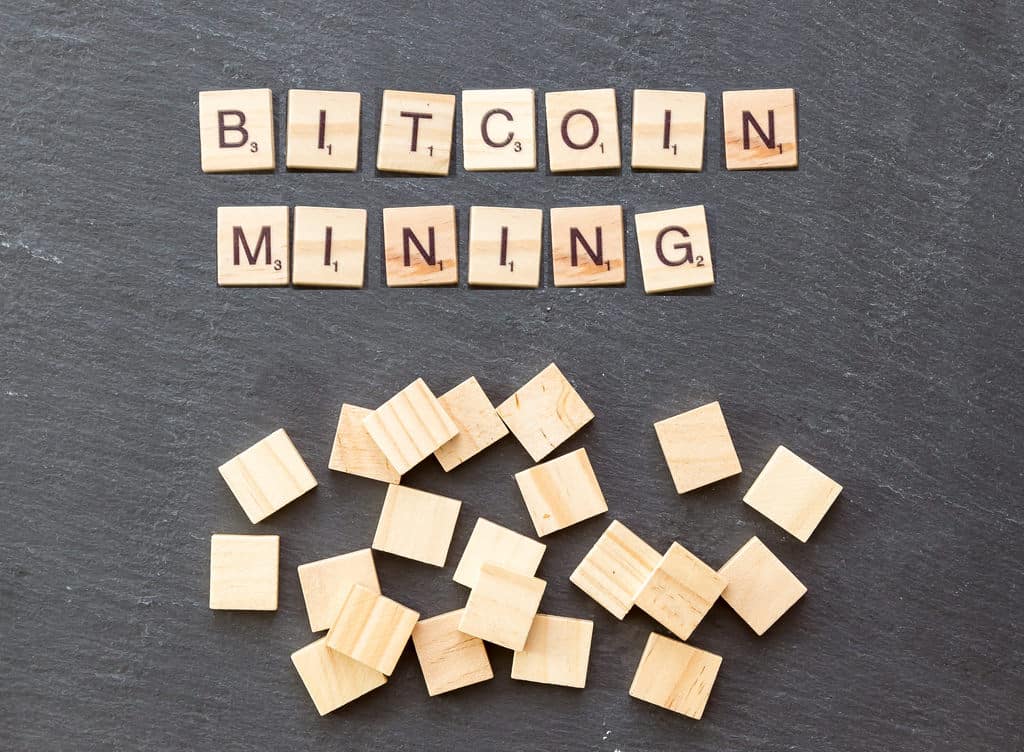 The Chinese central government plans to officially including the mining of virtual currencies such as Bitcoin on its list of “eliminated” industries.

The Catalogue allocates economic activity into one of the three categories of “encouraged,” “restricted,” and “eliminated,” with the mining of Bitcoin and other forms of virtual currency included in the final group.

Bitcoin mining is expected to be subject to immediate elimination measures, given that the NDRC has not provided a timeframe or plan for elimination in the draft.

China first launched a crackdown on cryptocurrencies in September 2017, with a ban on initial coin offerings (ICO) followed by the mass closure of cryptocurrency platforms.

Chinese authorities subsequently called for regional governments to “actively guide enterprises within their jurisdiction to make an orderly withdrawal from mining activity,” via the adoption of measures with respect to power prices, land, taxation and environmental protection.

Local Chinese governments were required to provide regular monthly reports on miners within their jurisdiction as well as their efforts to prompt their withdrawal.

A report from China Securities Journal indicates, however, that as of the end of 2018 many miners were still active in regional China, choosing to instead bill themselves as cloud computing or big data centres.