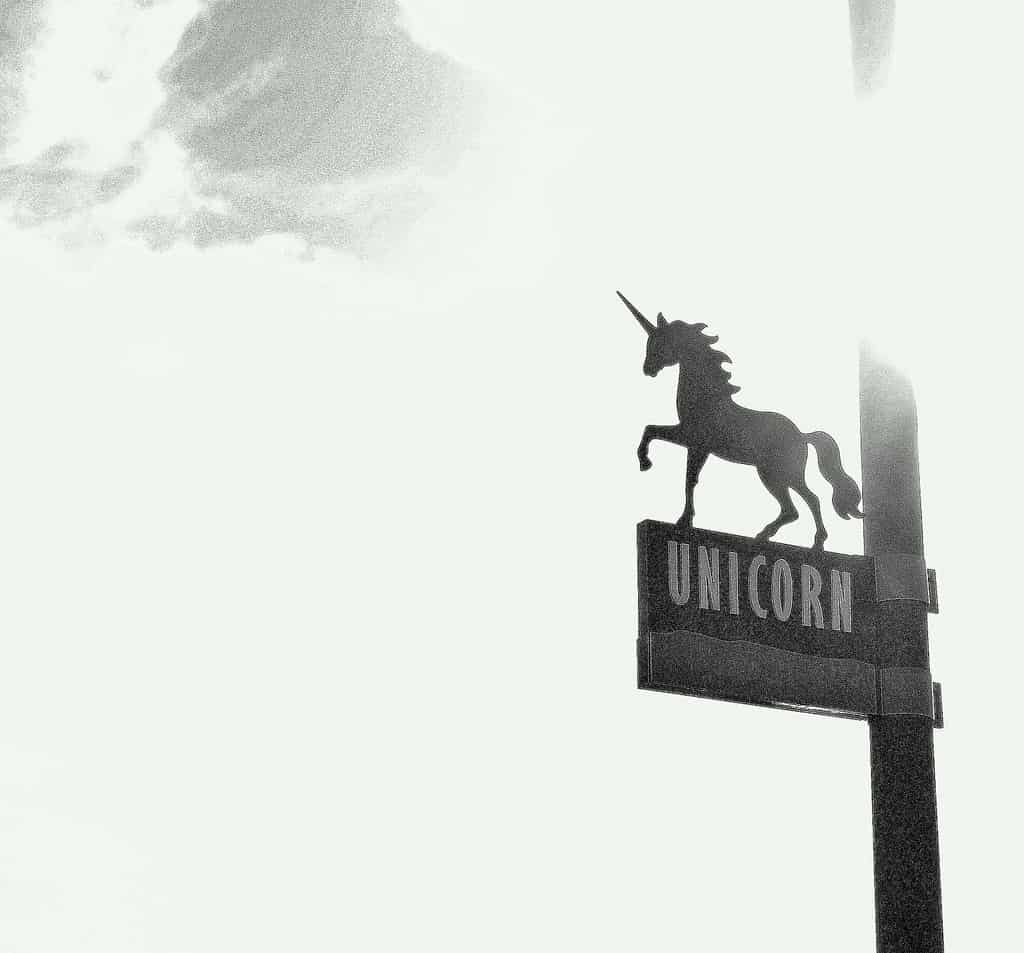 Data from KPMG indicates that China accounted for four of the top five fintech deals in 2018, with Ant Financial coming in first with a $14 billion transaction, followed by Shanghai’s Lu.com ($1.3 billion) and Hangzhou’s Caogen Touzi ($358 million).

Big data and data analytics firms are most heavily represented amongst the leading ranks of China’s fintech sector, accounting for 18 of its top 50 companies according to the WHub report.

Wealth management and capital markets are represented by five companies, while blockchain and insurtech each have two companies amongst the top 50.