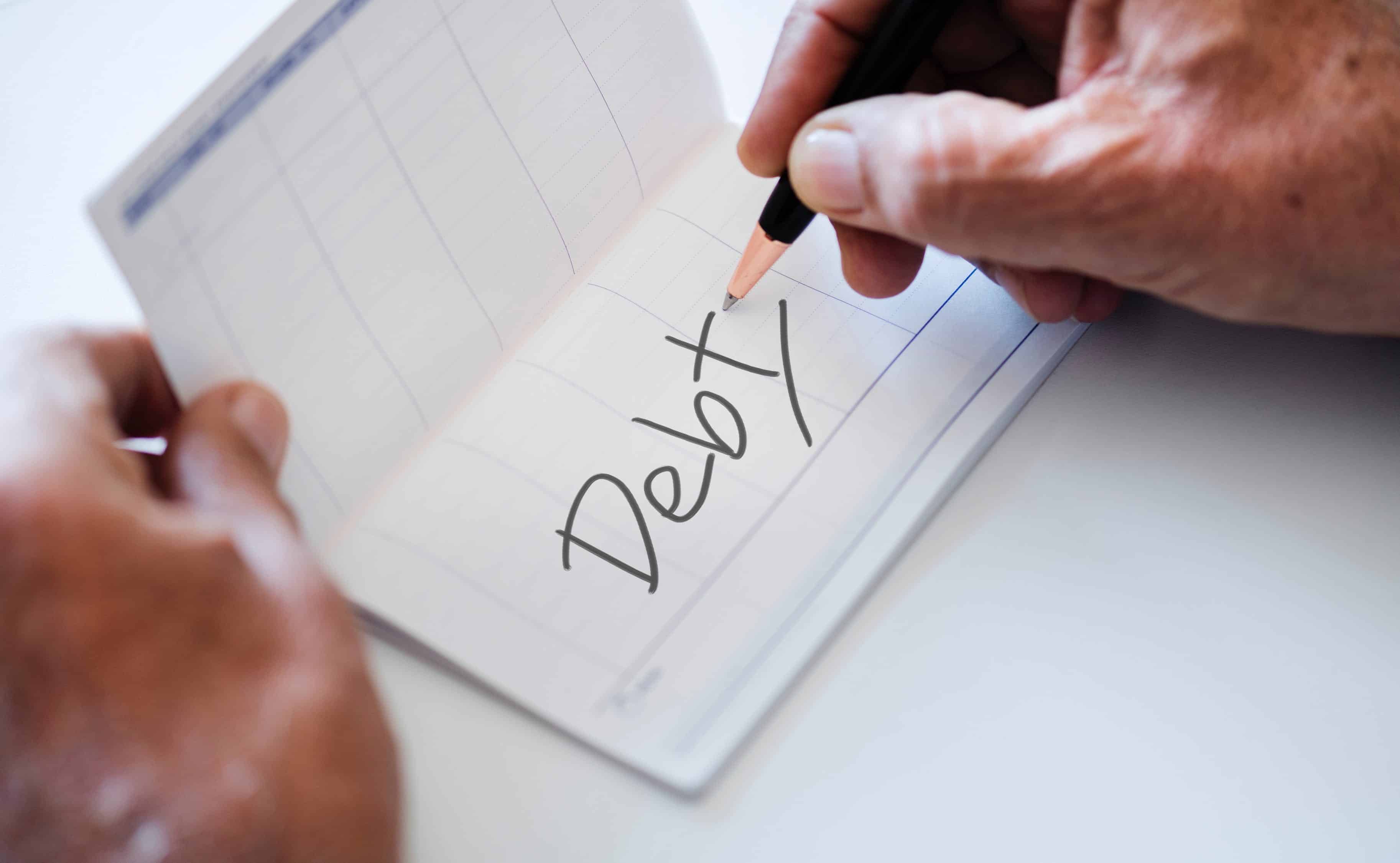 Chinese banks are turning to the issuance of perpetual bonds as a channel for refinancing in increasing numbers, even since the debut release of the instruments by Bank of China earlier this year.

Towards the end of last year Beijing signalled that it would allow the issuance of perpetual bonds by Chinese banks as a means of shoring up their capital adequacy ratios.

In late January Bank of China became the first domestic lender to issue perpetual bonds, selling 40 billion yuan in perpetual bonds on Friday with a 4.5% yield, following previous estimates that the bonds would be priced between 4.5% and 5.2%.

According to a report from Shanghai Securities News more large and medium-sized lenders in China are soon set to follow the lead of Bank of China, submitting plans for perpetual bond issuance of up to 470 billion yuan collectively, making the instruments the most important tool for refinancing in the domestic banking system.

Pressure on capital adequacy ratios has become a key issue for Chinese commercial banks over the past several years, with many piling up on risky assets in order to spur growth.

This has increased the need for refinancing channels amongst Chinese banks, which until recently had been primariliy limited to share expansion via the capital market.

The problem here has been that share expansion is not permitted when net assets are lower than market capitalisation, which is actually the case for many large-scale listed banks in China

According to Shanghai Securities News the price-book value for many state-controlled large-scale banks in China is barely 0.8, indicating that new issues or private placements would be a challenging matter for lenders.

The issuance of subordinated debt as a regular means of supplementing bank capital is unlikely to be viable either, given the scales required and the complexity of operation.

The Chinese central bank has also recently sought to improve the viability of bank perpetual bonds in China with the launch of central bank bill swaps at the start of the year.