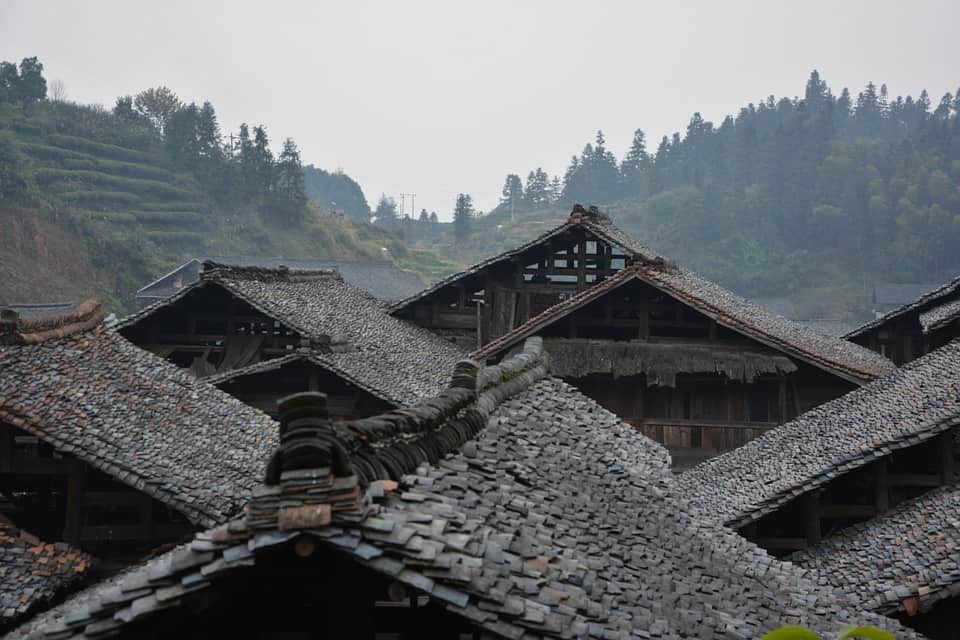 National average first home loan rates in China fell for the fourth consecutive month in March to a near year-long low.

The latest data from Rong360 indicates that China’s average first home loan rate posted an on-month decline of 7 basis points in March to 5.56%, dropping back to levels last scene in April 2018.

In March 138 Chinese banks out of the 533 monitored by Rong360 reduced their home loan rates, for at least a 3-fold increased compared to the preceding month and a share of 25.89%.

94 banks increased their rates compared to the preceding month, while 376 kept them steady, for a decline of 107 banks compared to February to account for 70.54% of the total.

Home loan rates are lowest in the Fujian province city of Xiaman, where they are currently on par with the benchmark rate.

The average home loan rate for pre-owned homes in China currently stands at 5.89%, for the fifth consecutive month of decrease after posting an on-month fall of 10 basis points in March.