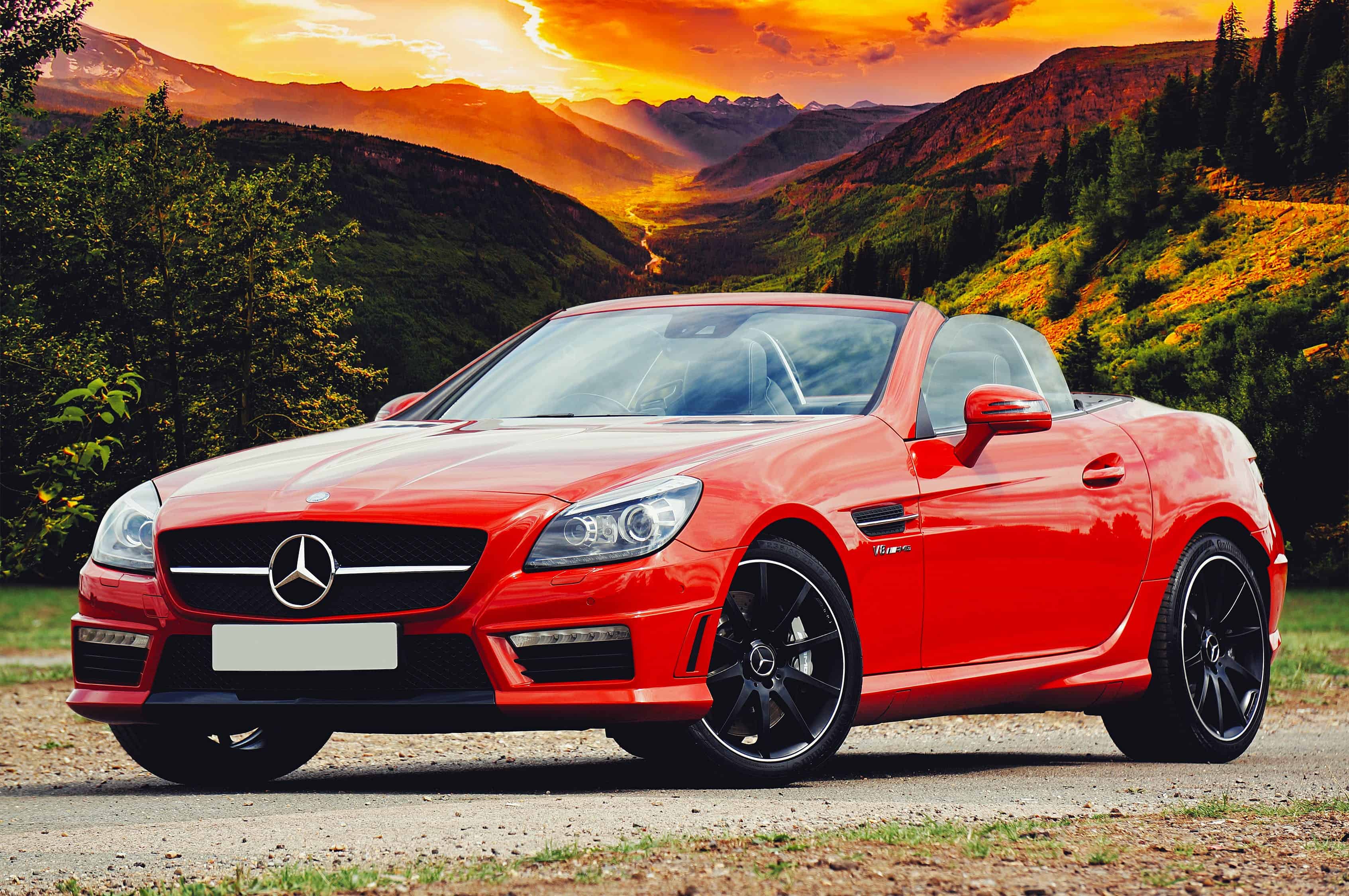 China’s top banking regulator has weighed in on a recent online scandal involving the alleged poor treatment of Mercedes-Benz’s buyer at a dealership that pushed her into taking out a loan for the purchase.

A six-minute online video which recently went viral in China shows the new owner of a Mercedes-Benz complaining about her rough treatment at the hands of a local dealership in the central Chinese city of Xi’an.

The video shows a woman named Wang Qian sitting on a red sedan in a Mercedes-Benz dealership, complaining that the vehicle she purchased in late March for her own 30th birthday was leaking oil upon purchase.

Wang said the dealership refused to provide a refund or a replacement vehicle when she complained, instead only offering to change the engine.

Wang subsequently released an 18-minute audio recording of her speaking with the general manager of the dealership, who convinces her to obtain a loan to fund the vehicle purchase for which she incurs a “financial services fee” of 15,000 yuan.

The China Banking and Insurance Regulatory Commission (CBIRC) has since weighed in on the scandal, announcing on 16 April that it had called for its Beijing office to conduct an investigation of Mercedes-Benz Auto Finance (奔驰汽车金融公司) in China which is currently ongoing.

Pang Xuefeng (庞雪峰), vice-chair of CBIRC’s non-banking department, said to domestic media that it had ordered the company to investigate whether any of its dealerships in China were collecting fees in violation of the law, as well as to further strengthen dealership management.

CBIRC said that dealerships are not permitted to collect fees on the grounds that they are providing financial services as automobile finance companies, and called for the “pragmatic protection of the lawful rights and interests of consumers.”

CBIRC also reiterated that the collection of fees by automobile finance companies during the provision of services must strictly abide by national laws and regulations.