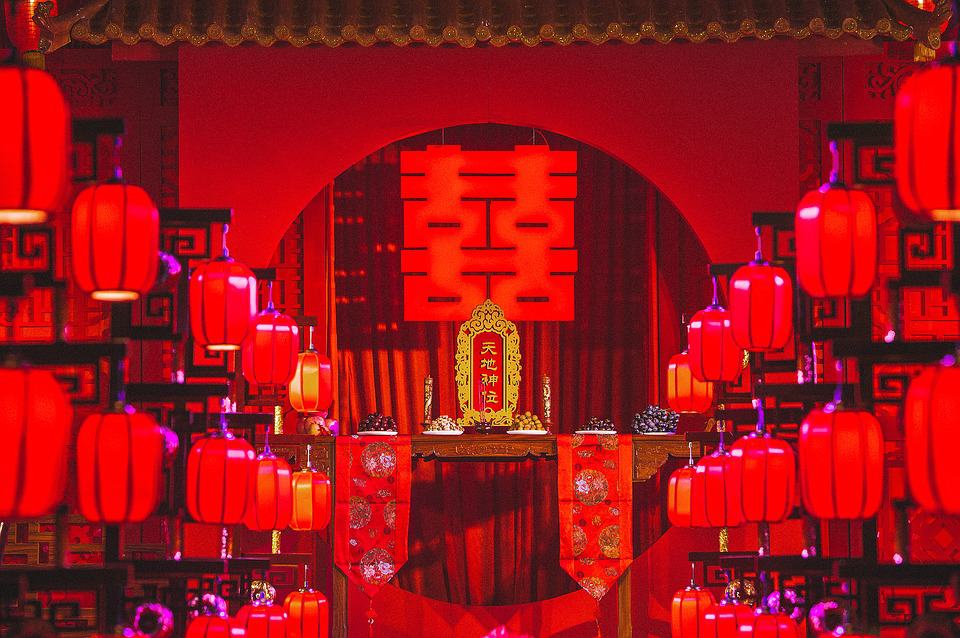 China’s first blockchain-driven notarization services have been launched in the capital city of Beijing.

The Beijing Zhongxin Notary Public Office (北京市中信公证处) issued China’s first blockchain notarial certificate on 19 April according to a report from the People’s Daily.

According to the office the blockchain notarial certificate enables applicants to verify the contents of certificates by scanning QR codes on paper versions, helping to effectively prevent document forgery or physical tampering.

An official from the notary public office said that the move marks a new stage in the development of notarial certificates, and the official launch of “the era of blockchain notarization services.”

“The blockchain itself is a highly reliable form of data and computing technology that resolves the trust and cost problems in an environment of information asymmetry and uncertainty, while notarization is an activity that provides proof of the veracity and legality of lawful civil activity and related facts and documents,” said Wang Mingliang (王明亮), chair of the office.

According to Wang there is a shared and complementary relationship between blockchain technology and notarization, while the combination of the two can achieve a result which is “greater than the sum of its parts.”

The office said that it will continue to integrate and explore use of the technology, as well as endeavour to make blockchain notarial certificates more commonly accepted.