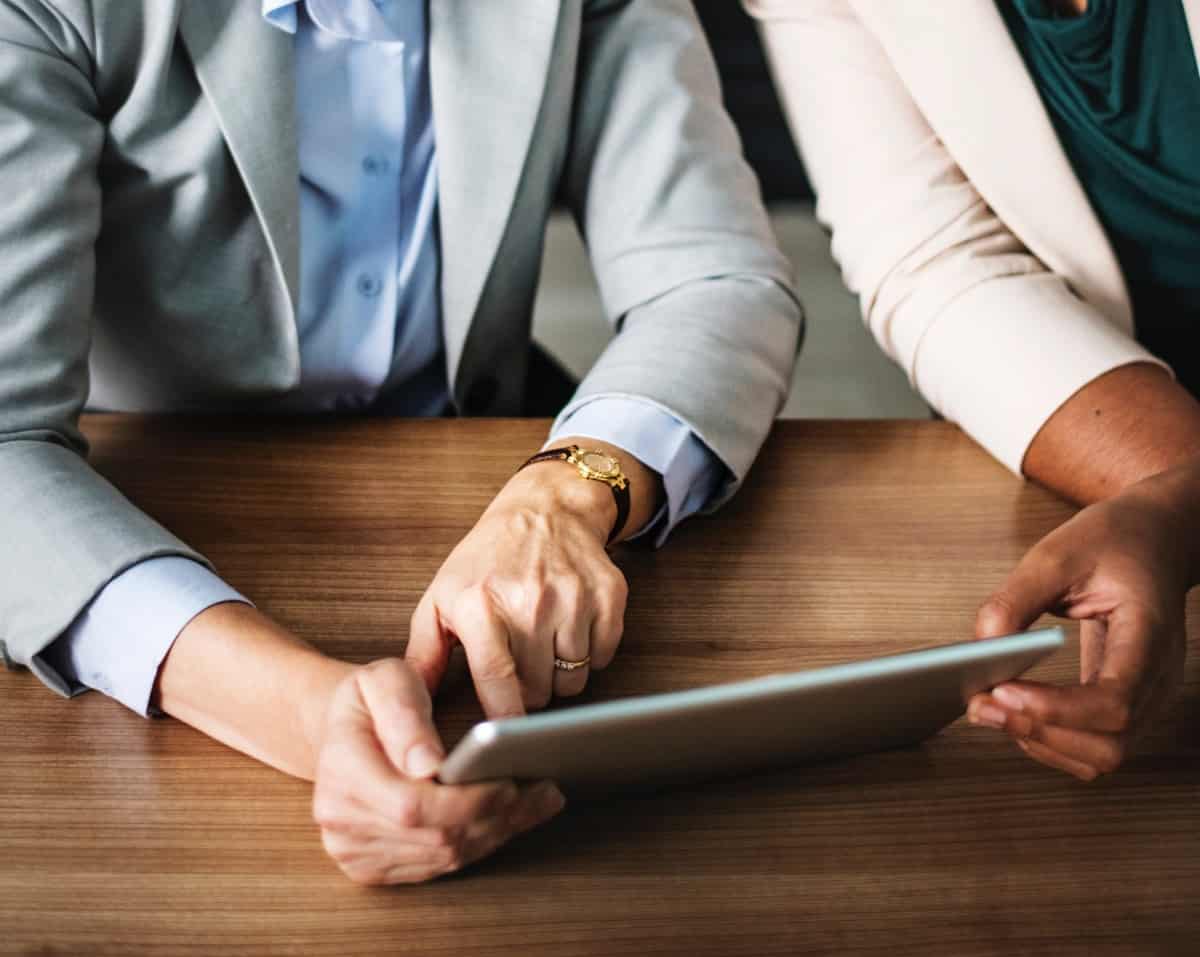 A recent white paper on direct banking in China highlights the need for traditional lenders to provide more diversified online services, as well as eventually make the transition to open banking.

According to the white paper Chinese banks across a range of categories have launched direct banking departments and services since the debut of the first direct bank in February 2014.

As of November 2018 the number of online direct banks in China had reached 135 in total, while individual lenders have reported surging growth in direct banking clients.

Direct banking services in China are primarily concentrated in the areas of wealth management, online loans, life services and insurance, with the white paper highlighting the problems of service homogeneity and insufficient product diversity.

The white paper also points to the integration of technology with on-site services as the major challenge faced by direct banking in China, with open banking being the “necessary choice” for direct banks.

“In future banks will be a type of service, not a type of location, and bank products must be seamlessly integrated into various settings and ecosystems,” said the white paper.

“Openness, connection and sharing will be the key terms…the new form of ‘open banking’ created by commercial banks will become the trend.

“In market terms, open banking employs platform cooperation as its main business model, and can effectively strengthen customer stickiness and expand site arrangements – this will a major trend for the future development of direct banking.”