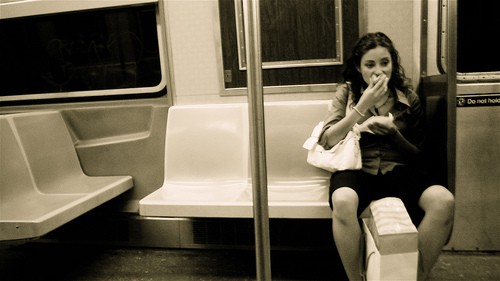 The municipal government of Beijing has unveiled plans to punish the credit ratings of citizens for improper behaviour on the metro system.

Beijing municipality released the draft version of its “Beijing Municipal Rail Transportation Passenger Regulations” (北京市轨道交通乘客守则) on 25 April for the solicitation of public opinions.

The draft regulations further indicate that such conduct will be included in the personal credit records of those caught, while transit operators have the right to refuse to provide services to such passengers.

According to Beijing Youth Daily the regulations mark the first time that Beijing has officially banned eating and drinking on the local metro system, as well as signalled the inclusion of such offences within the purview of the law.