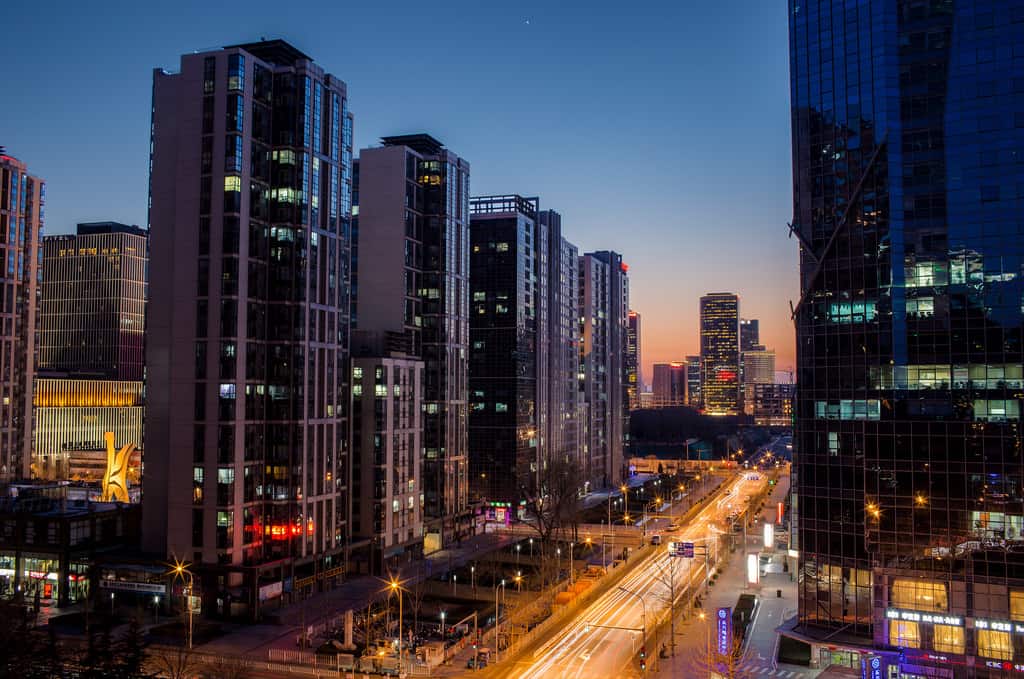 Municipal lender Bank of Beijing has announced the official opening of its new fintech subsidiary.

Beiyin Fintech is a fully invested subsidiary of Bank of Beijing, and was formerly known as Beijing Jinghui Investment Management Co., Ltd. (北京京辉投资管理有限责任公司).

In August 2018 Bank of Beijing changed the subsidiary’s name to Beiyin Fintech, as well as increased its registered capital from 10 million yuan to 50 million yuan.

Beiyin Fintech has positioned itself as a tech company that focuses on technological innovation and fintech applications in areas including big data, artificial intelligence, cloud computing, the blockchain and the Internet of Things.

According to its annual report as of the end of 2018 Bank of Beijing’s tech finance loan balance stood at 145.4 billion yuan, for a YoY rise of 23%.