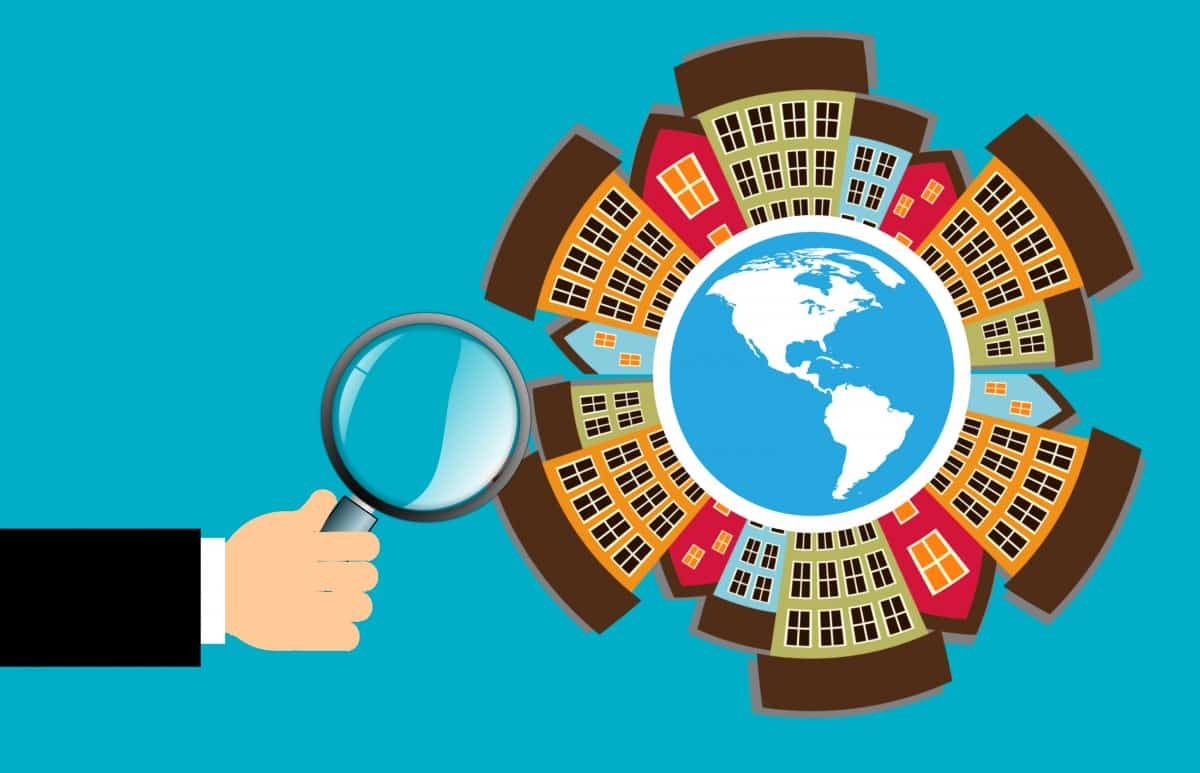 A new report indicates that residential property prices began to “overheat” in at least 23 major Chinese cities in the first quarter of 2019.

The “China Hundred City Housing Price Report” (中国百城房价报告) released by Shanghai E-House Real Estate Research Institute indicates that the average transaction price for new commercial residential real estate was 13,685 yuan per square metre in the first quarter for a YoY rise of 13.1%, as compared to a YoY increase of 12.0% for the January-February period.

According to the report 23 out of the 100 cities monitored fell into the category of “overheating” in the first quarter, with the Guangdong province city of Zhongshan seeing the largest average price increase at 61%.

The report sees a high likelihood of tighter real estate market controls in these cities during the second quarter, with Chinese regulators continuing to stress the policy setting that “houses are for occupation not speculation.”

Yan Yuejin (严跃进), senior researcher from Shanghai E-House Real Estate Research Institute, said that some cities have already launched tightening measures, including Xi’an province, which has stepped up requirements for public fund contributions, and Suzhou, which has restricted prices for land auctions.

Similar measures are expected in the near-future by Yan, including efforts to “rectify the real estate transaction order.”