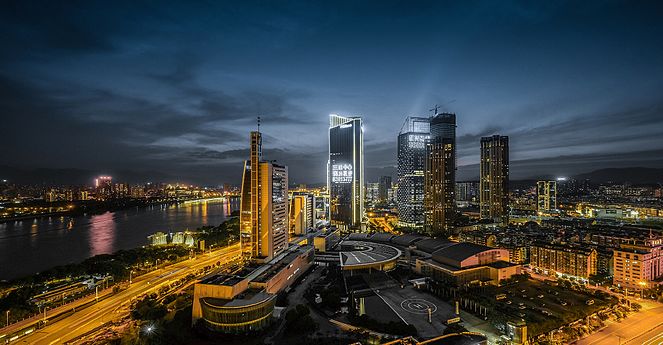 A leading commercial bank in China has helped launch a new fintech platform in the south-eastern province of Fujian as part of efforts use big data, the blockchain and cloud computing to drive financial inclusion.

The Fujian Province Financial Services Cloud Platform (福建省金融服务云平台) jointly developed by Industrial Bank in conjunction with the Digital China Research Institute (数字中国研究院) saw the conclusion of its first stage of systems development and the commencement of online operation on 25 April.

The initiative is essentially a big data and blockchain-driven platform that seeks to “resolve the problem of information asymmetries between banks and enterprises,” as well as provide comprehensive financial services by connecting government, financial institutions and businesses.

Industrial Bank has already established its own open banking platform which was of the end of March 2019 had 293,000 site end customers that had made 162 million transactions.

Over the past several years Industrial Bank has also invested heavily in the development of its own smart cities (智慧城市) initiatives involving a “finance + sites” methodology for the provision of “smart healthcare,” “smart education,” “smart travel,” “smart transport,” “smart communities” and “smart law courts.”

As of the end of March 2019 Industrial Bank had facilitated 1.14 billion yuan in transactions via its smart cities initiatives, servicing members of the public on 3.221 million occasions.