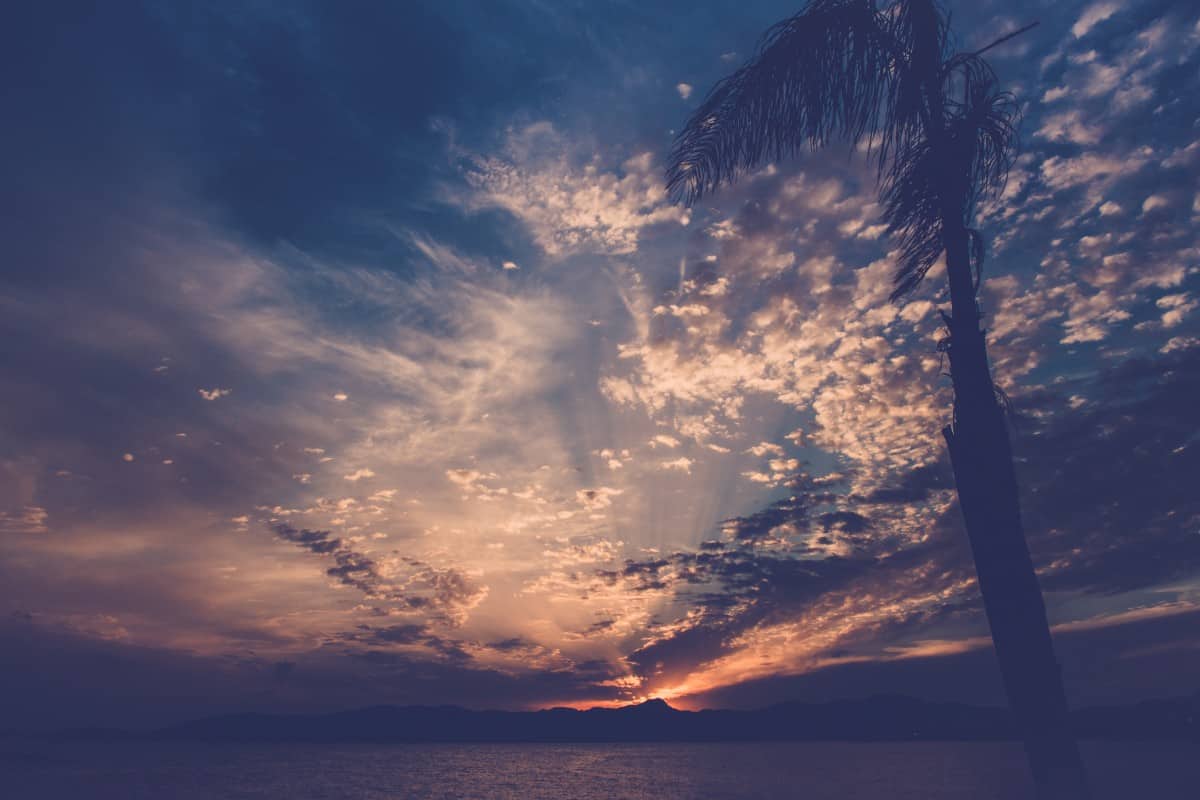 The head of the Chinese central bank’s monetary policy unit has warned of the problems that the rapid development of fintech is creating for local financial regulators, as well as called for a slew of compensating reforms.

In an article written for the Qinghua Financial Forum Sun Guofeng (孙国峰), head of the People’s Bank of China Monetary Policy Department, highlights a range of problems for local financial regulation in the fintech era.

Chief amongst them is the conflicting pursuit of both financial stability and financial development by local governments, oftentimes leading to regulatory omission in relation to fintech.

“Certain local governments seek to encourage financial innovation to pursue financial development, and the development of fintech and its widespread application in non-traditional financial operations makes this convenient,” writes Sun.

“However, China’s financial regulatory system for fintech purposes is still incomplete, and lacks an independent legal system or regulatory rules. This is especially the case when it comes to the application of fintech to non-traditional financial operations, leading to regulatory omission.”

Sun also points to the problems created by the fact that local regulators often deal with fintech platforms situated within their own jurisdictions that use the internet to operate on a nationwide basis.

“The growth of fintech has brought challenges for local regulation…following the growth of internet finance, very many offline operations have moved online, for the creation of P2P online lending, equity crowdfunding and other internet financial products.

“Non-physical operation and reliance upon internet sales channels has enabled institutions to remove their dependence upon physical outlets, and while some may be established within a given region, they may operate on a nationwide basis, making it difficult for local financial regulators to implement jurisdictional regulation.”

Finally, Sun points out that there is a contradiction between potential regulation and regulation of conduct that has weakened the protection of the rights and interests of consumers.

“This conduct is prudential from the point of view of financial institutions, but it severely harms the interests of financial consumers.”

Underlying factors that contribute to these problems include:

In order to address these issues Sun calls for a range of reforms of China’s for local financial regulators, including: