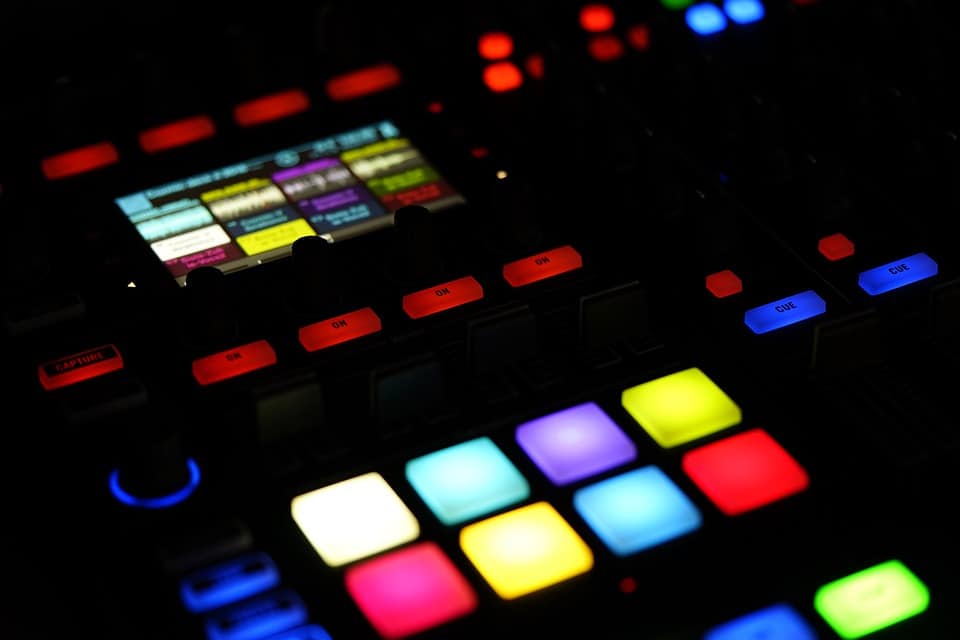 The latest official data indicates that the growth in China’s information consumption is significantly outpacing overall growth in the Chinese economy.

Data released by the National Information and Software Services Operations Work Conference (全国信息化和软件服务业工作座谈会) held in the Ningxia province of Yinchuan on 13 May indicates that China’s information consumption was approximately 5 trillion yuan in 2018.

Chinese information consumption saw year-on-year growth of 11% in 2018 – nearly twice the growth rate for China’s GDP overall, and accounted for over 10% of end consumption.

Last year information services consumption saw its share of information consumption rise to 46.8%, with short-videos and other new applications achieving a penetration rate of over 70% amongst internet users.

China is also seeing an acceleration in the number of domestic enterprises transitioning to cloud-based operations, with over 400,000 companies making the move in 2018.